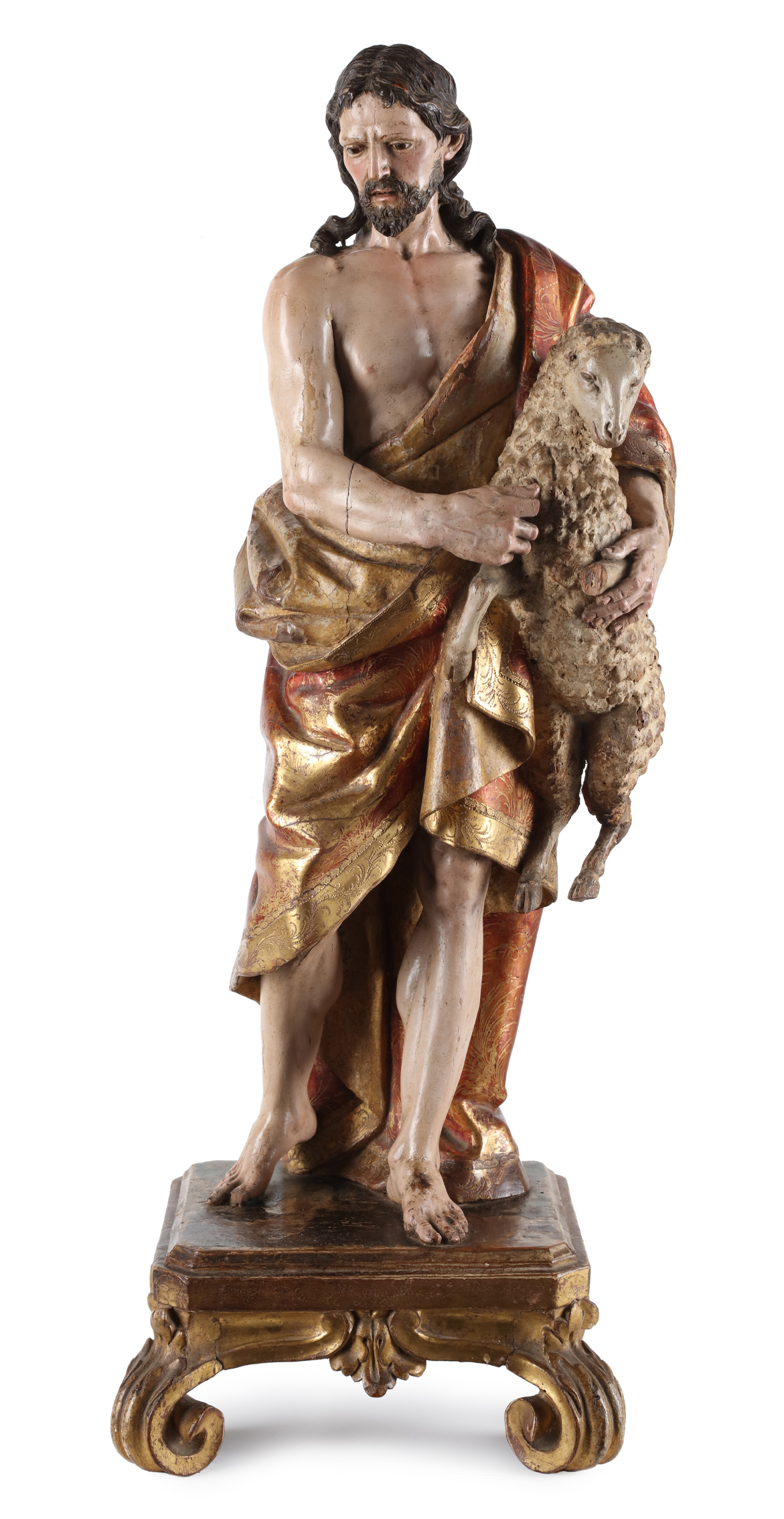 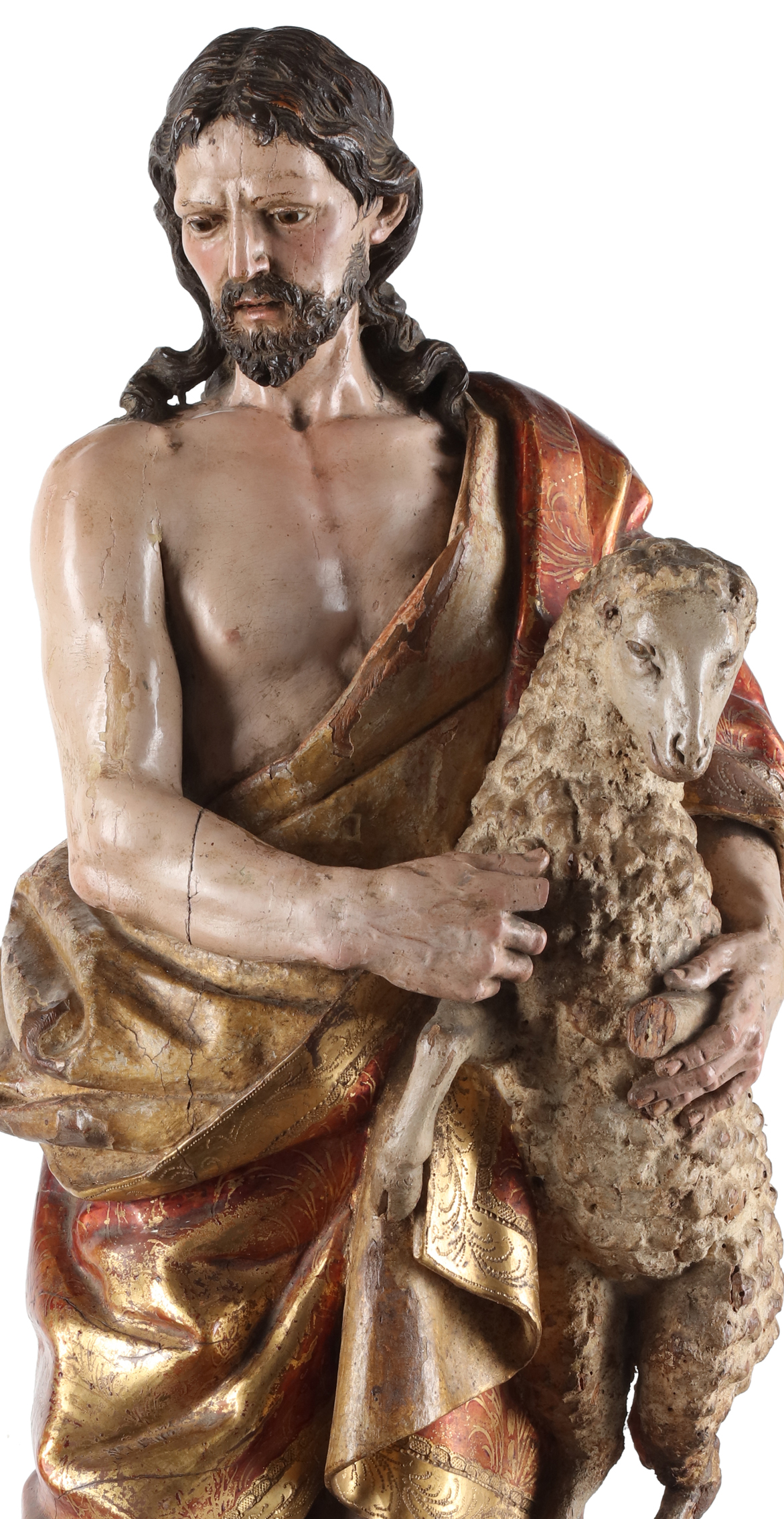 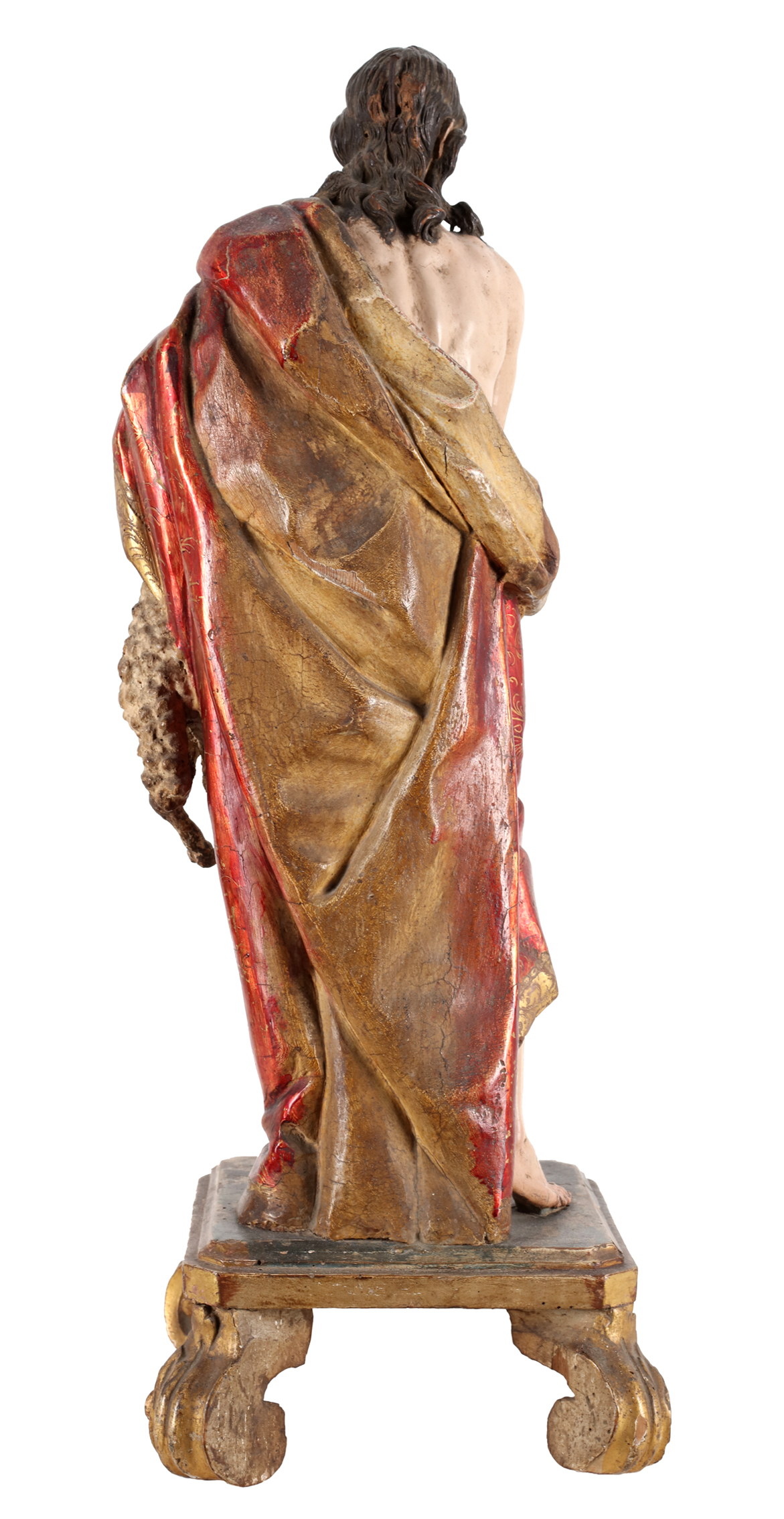 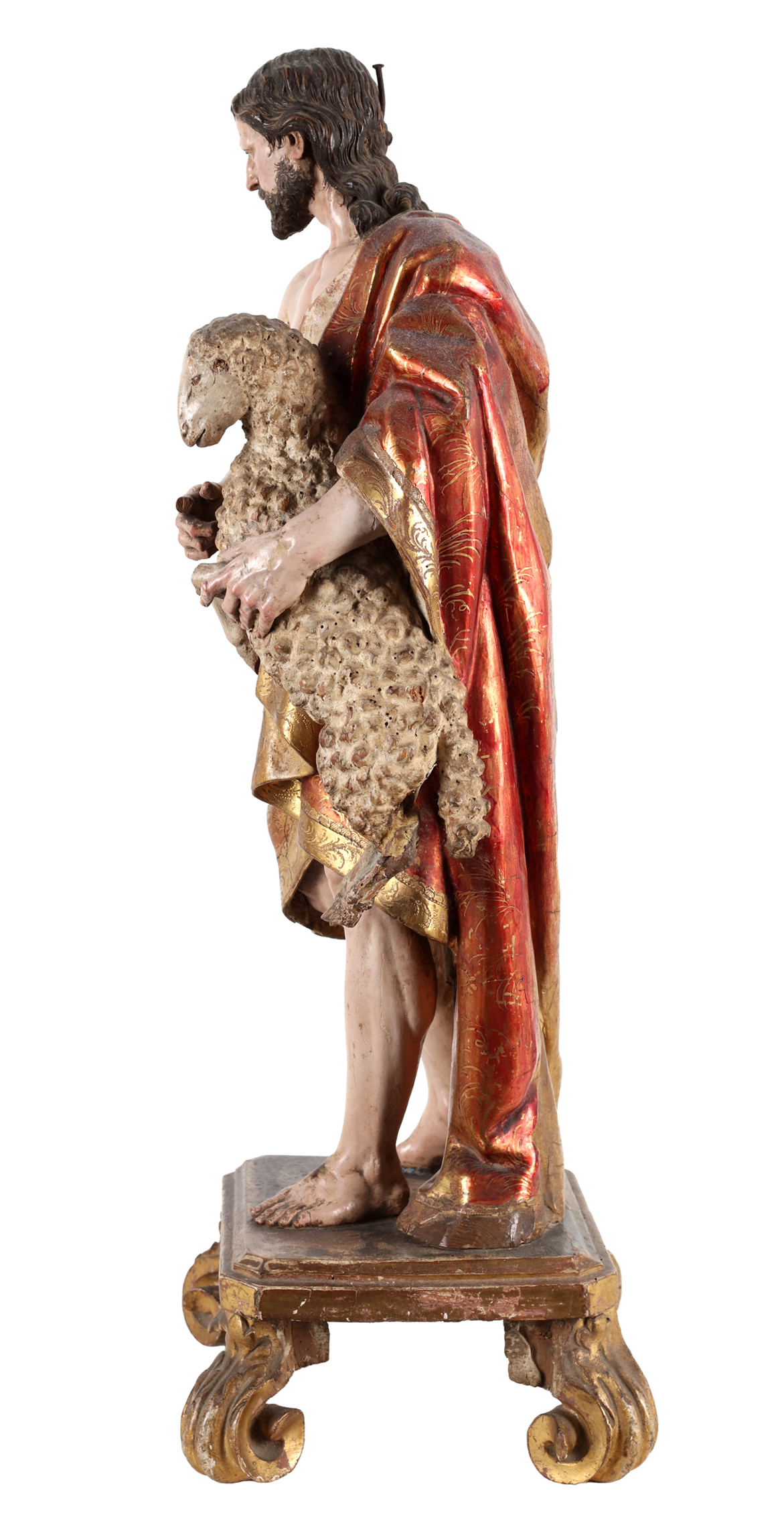 Francisco Salzillo was born in Murcia in 1707. He learned the trade from his father, an Italian sculptor who moved to the city to work with Nicolas de Bussy. After the death of his father in 1727, Francisco was put in charge of running the family sculpture workshop along with 2 of his brothers.

His style is not only the result of a strong paternal heritage, but is was also enriched by his knowledge of Neapolitan heritage. Great works of this style came to Murcia and the influence of the Marseilles sculptor Antonio Dupar was also of importance, he brought to Murcia a delicate Rococo style. Salzillo brought all these influences together and created a highly elegant and expressive personal style of careful polychromy and magnificent anatomy which reflected how he observed nature. The Murcian artist kept the forms of Spanish Baroque sculpture alive with his works, which in the final years tended towards a more relaxed but still dynamic Rococo style.

When first started, he dedicated himself finishing his father's unfinished sculptures. But little by little his got his own personality and received commissions from everywhere, he even worked for the Spanish court where he was invited to Madrid by the Count Floridablanca.

His theme was exclusively religious, mostly devotional sculptures for churches, convents and privates. His best known work is called 'the Bethlehem', a large group made in 1776 in which he created up to 556 types and figures.

Our Saint John Baptist can be linked to the work of Salzillo due to his stylistic and technical characteristics. The high quality of the carving and the elegance. Our sculpture can be compared with other male figures that the sculptor produced in the Passion, The Saint Joseph in the Holy Family of the Church of Santiago in Orihula and the Saint Joseph in the Victoria and Albert Museum in London. 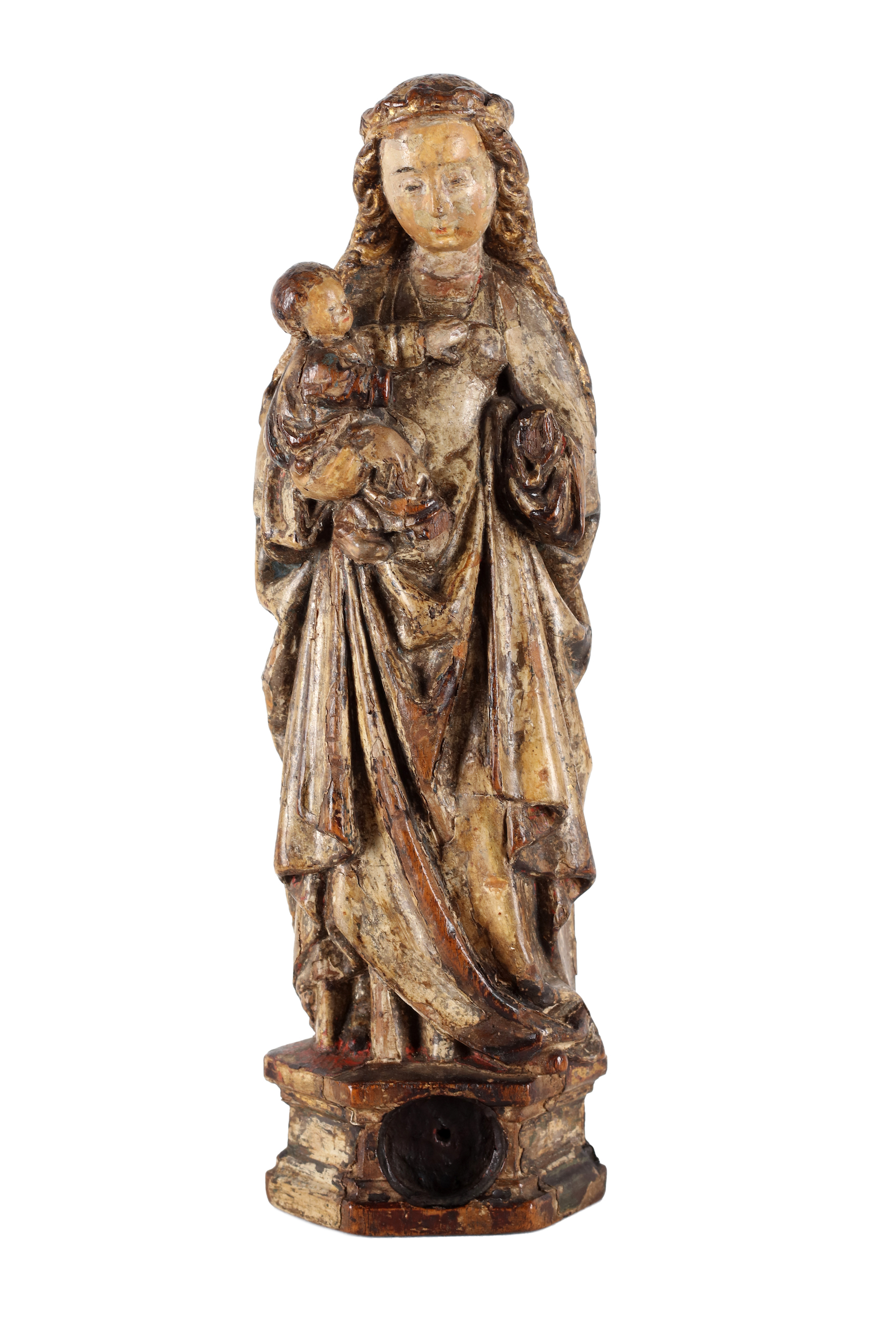 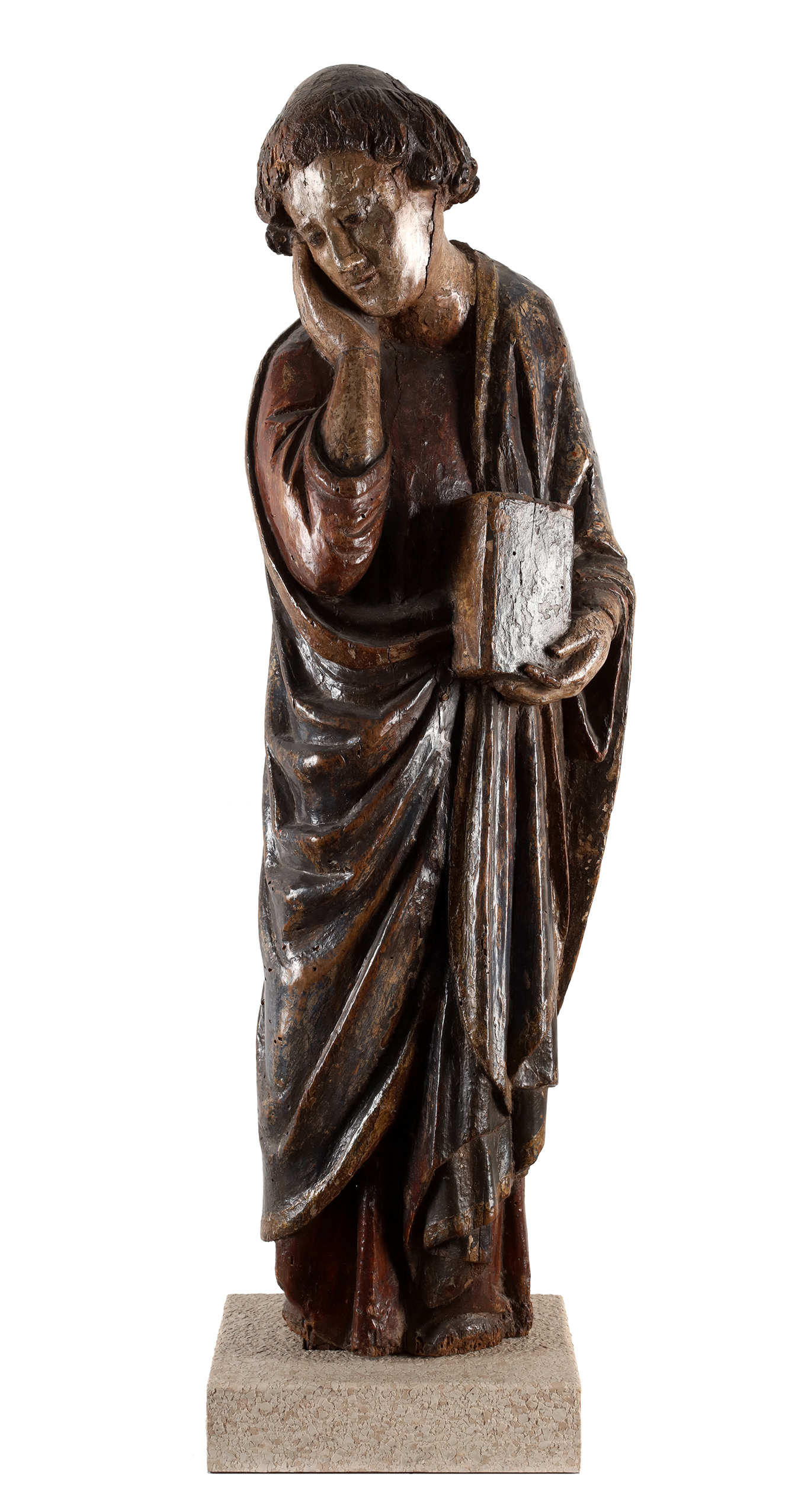 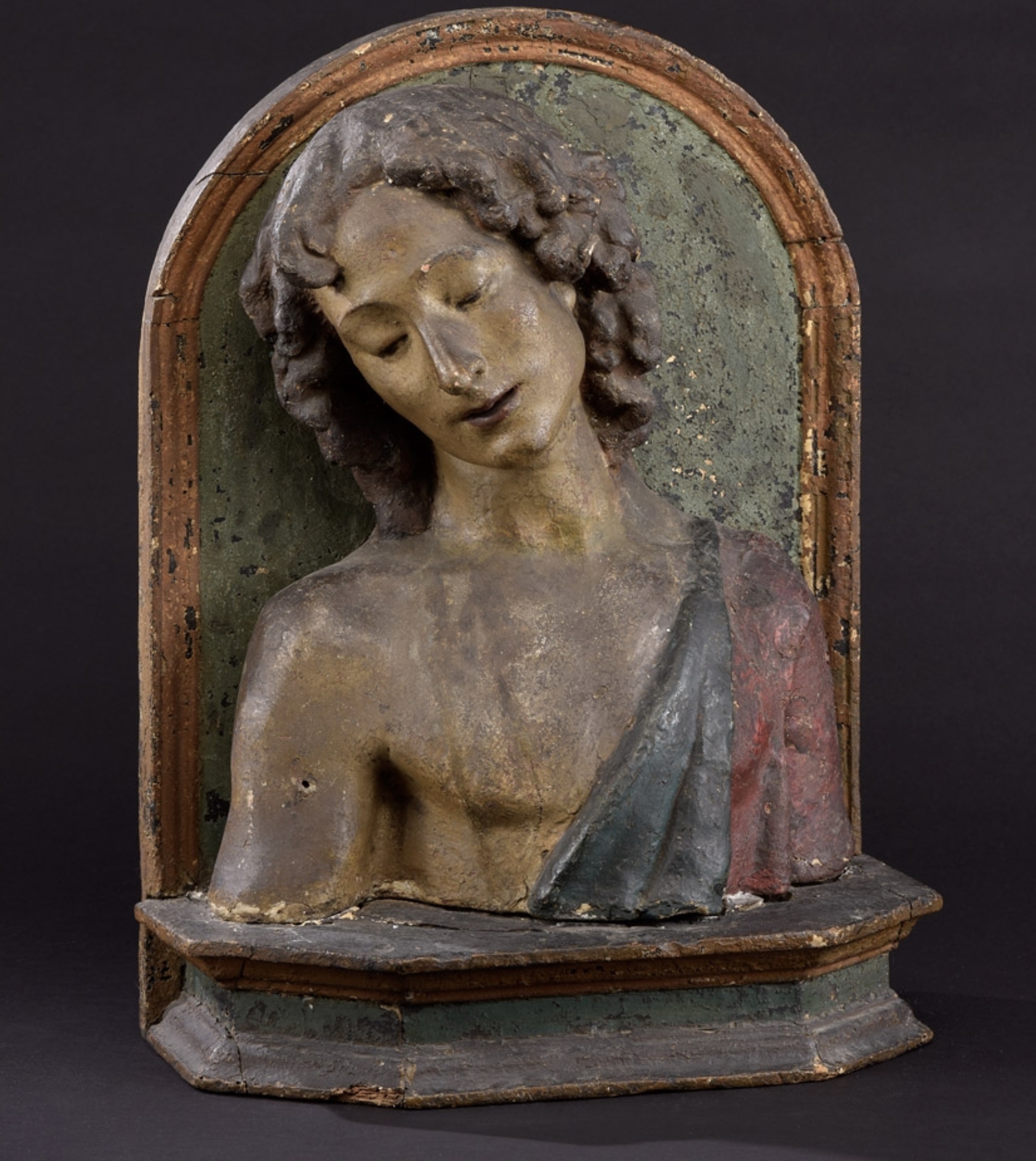 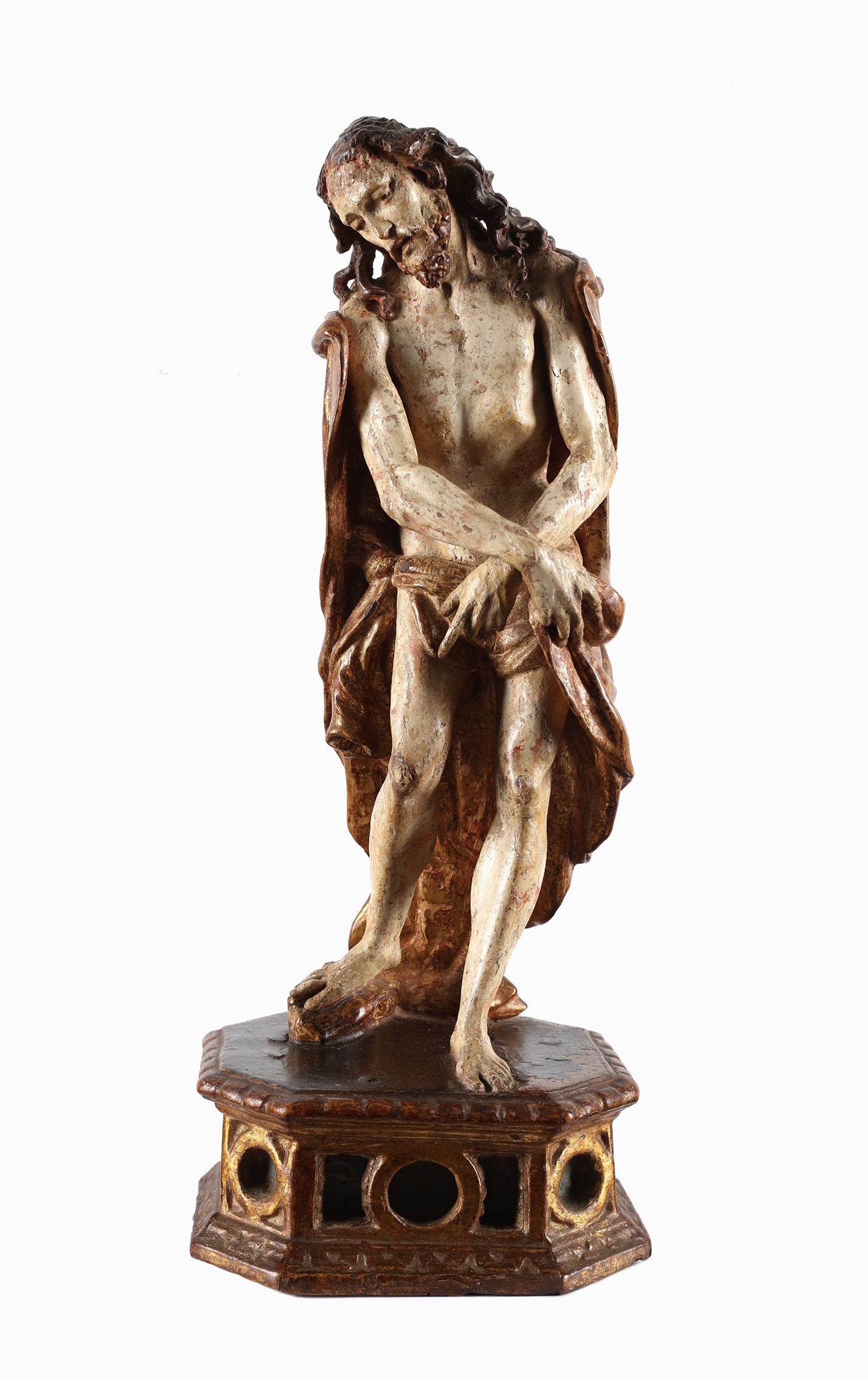 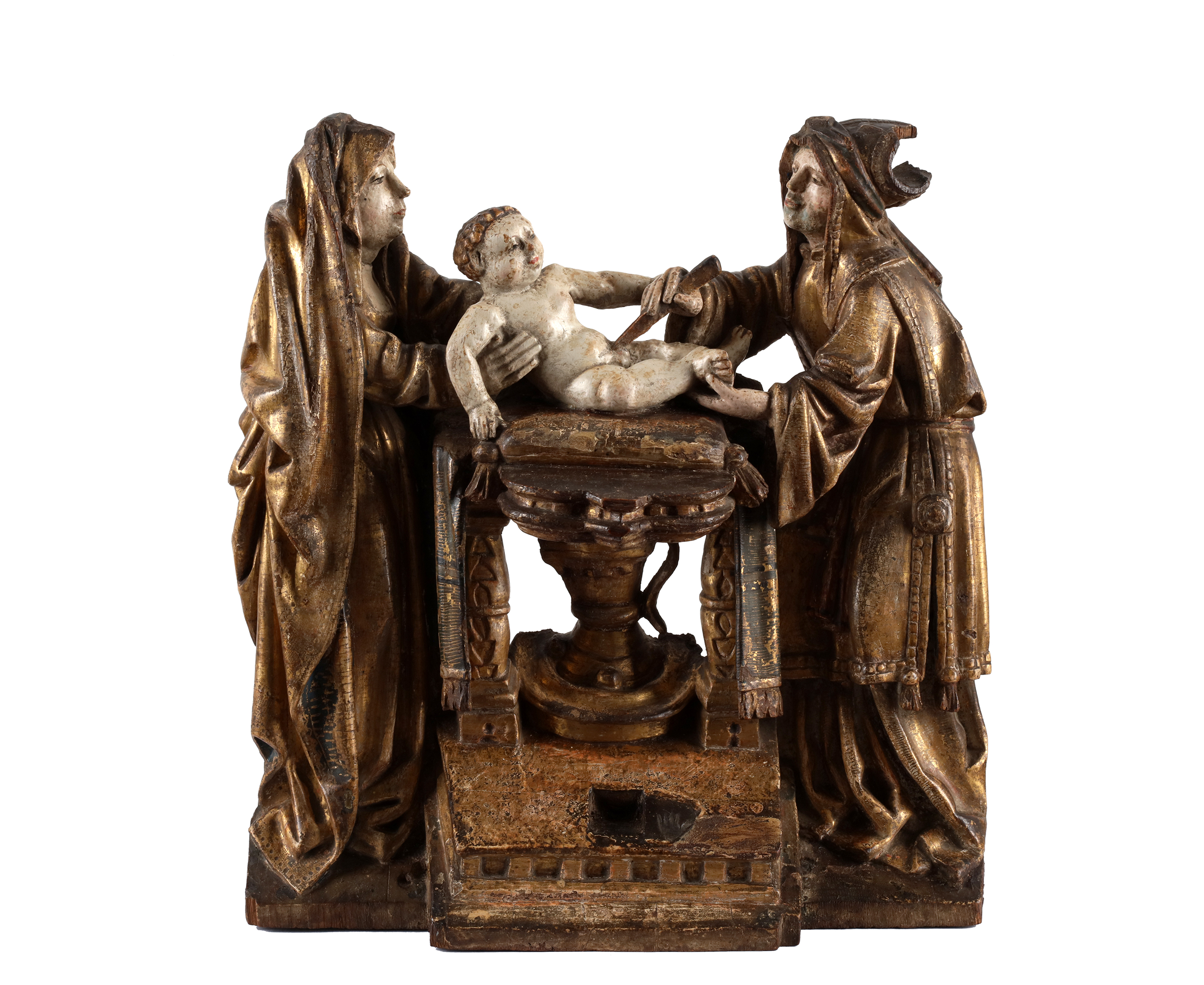 The circumcision of Christ 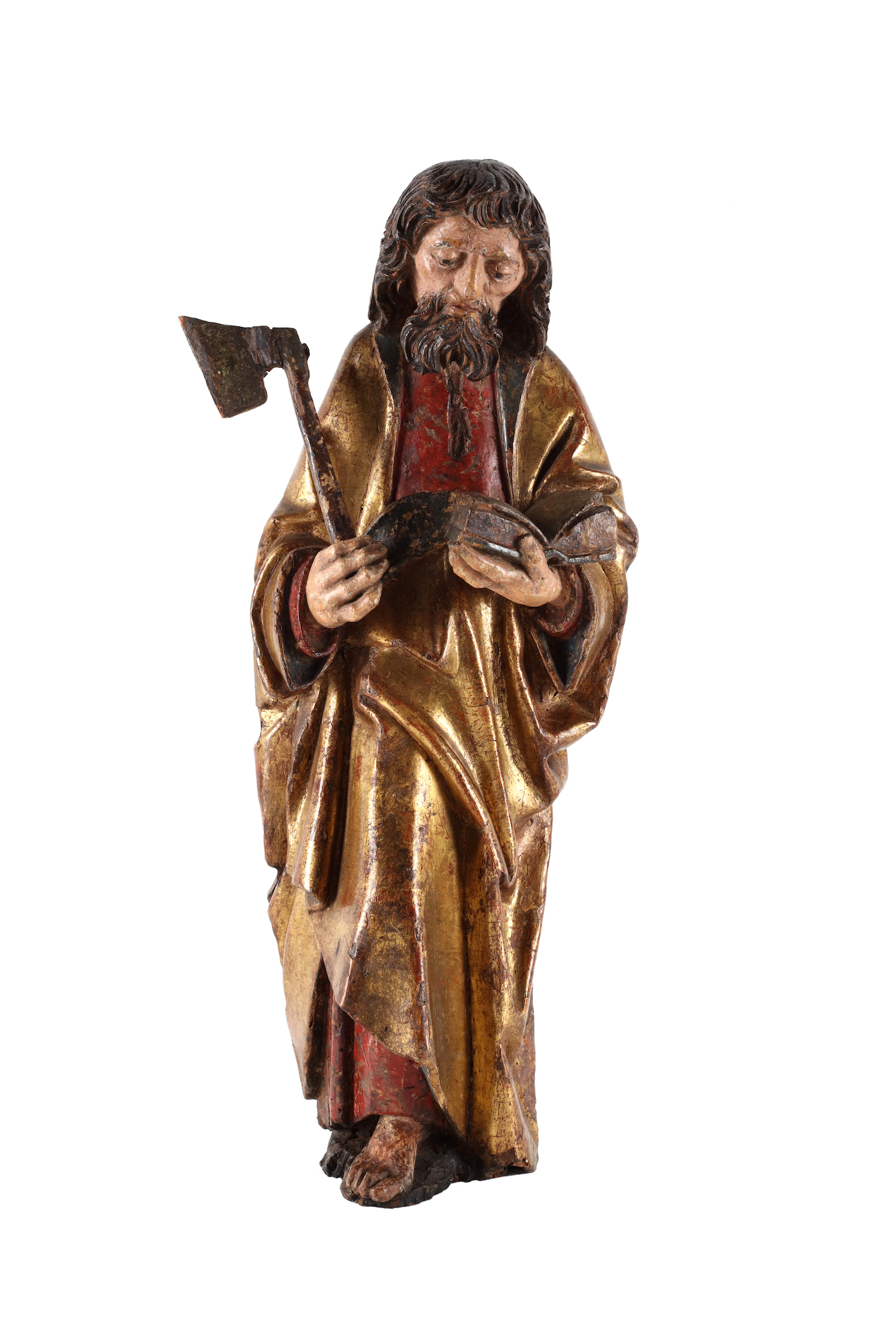 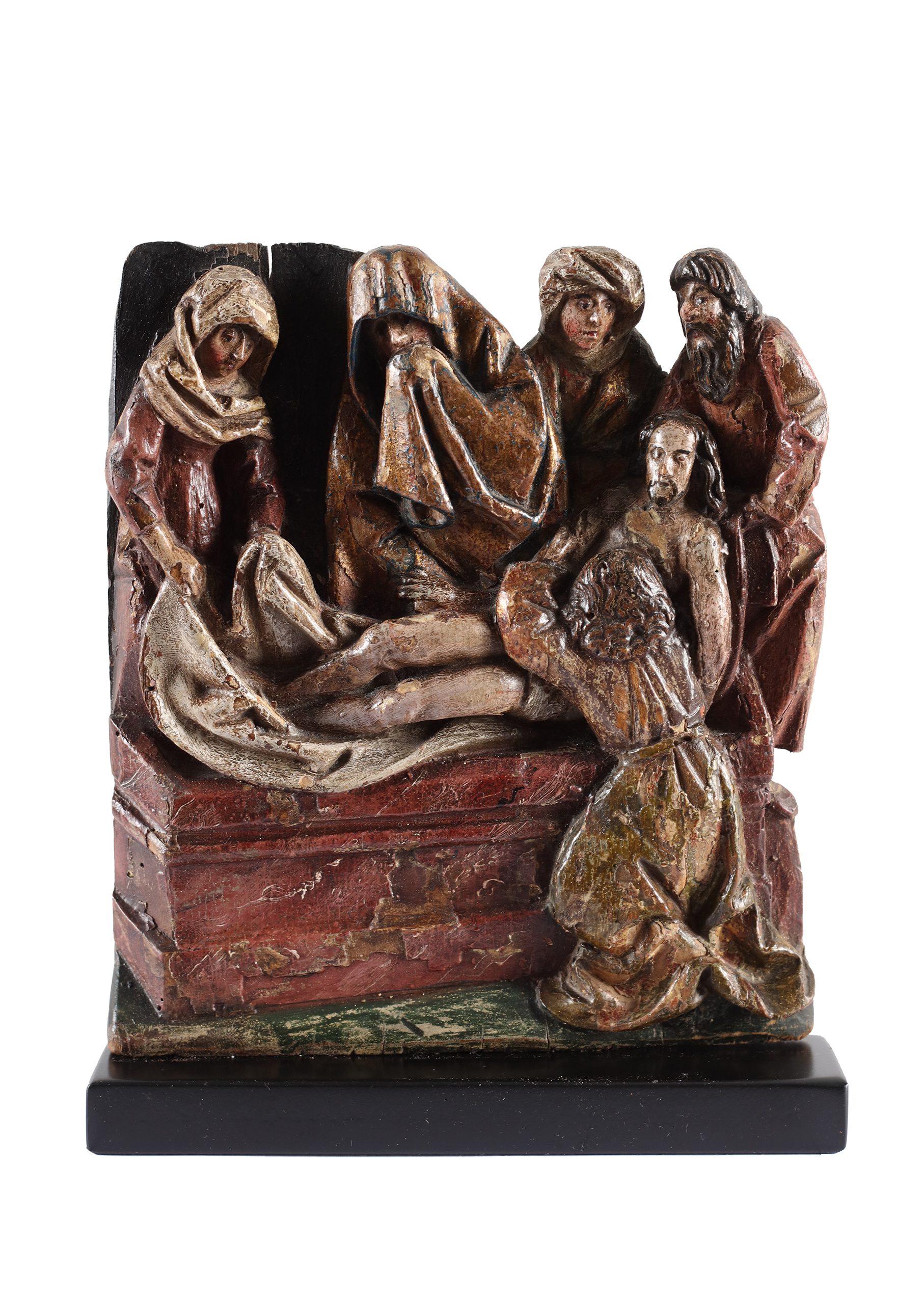 The Entombment of Christ 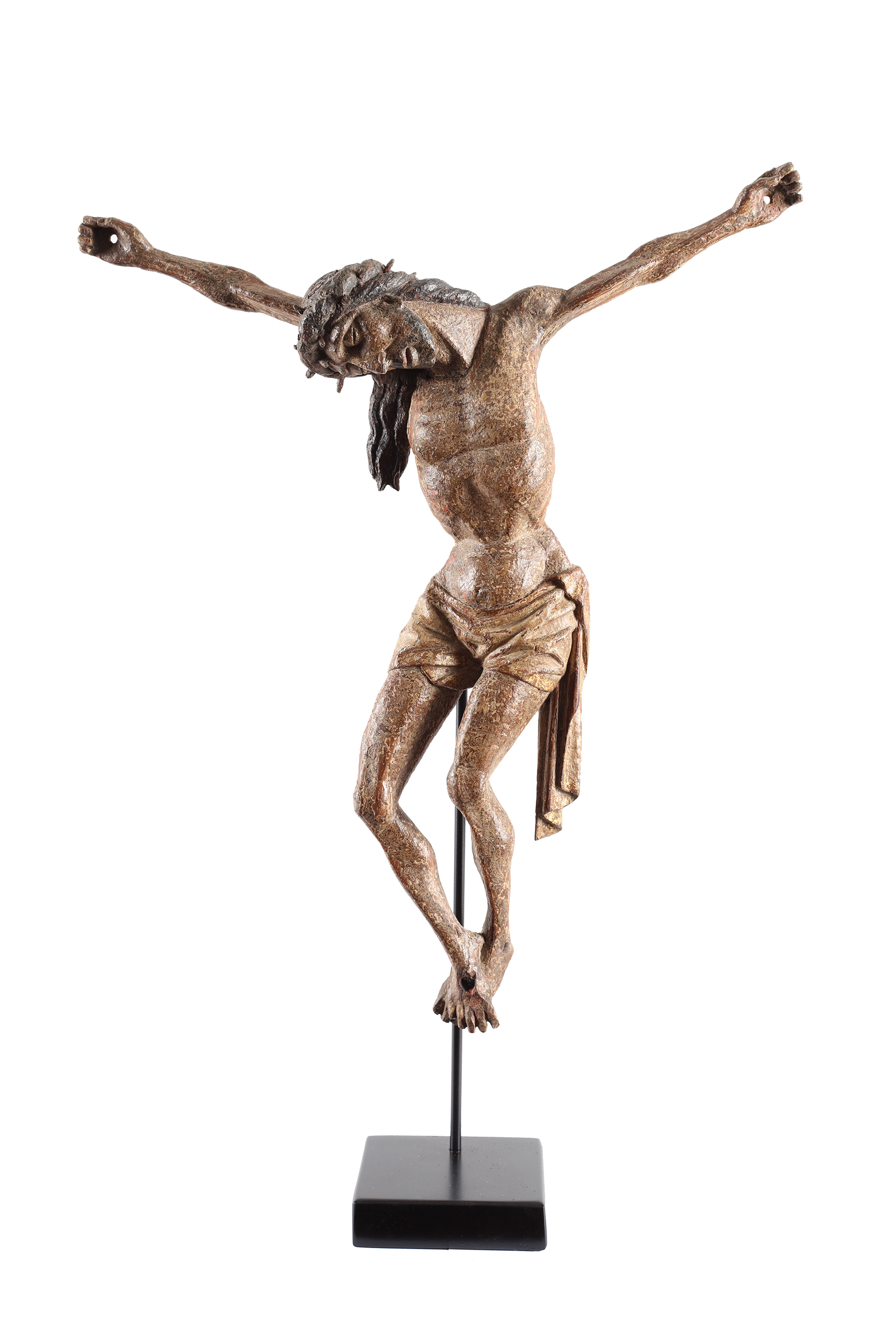 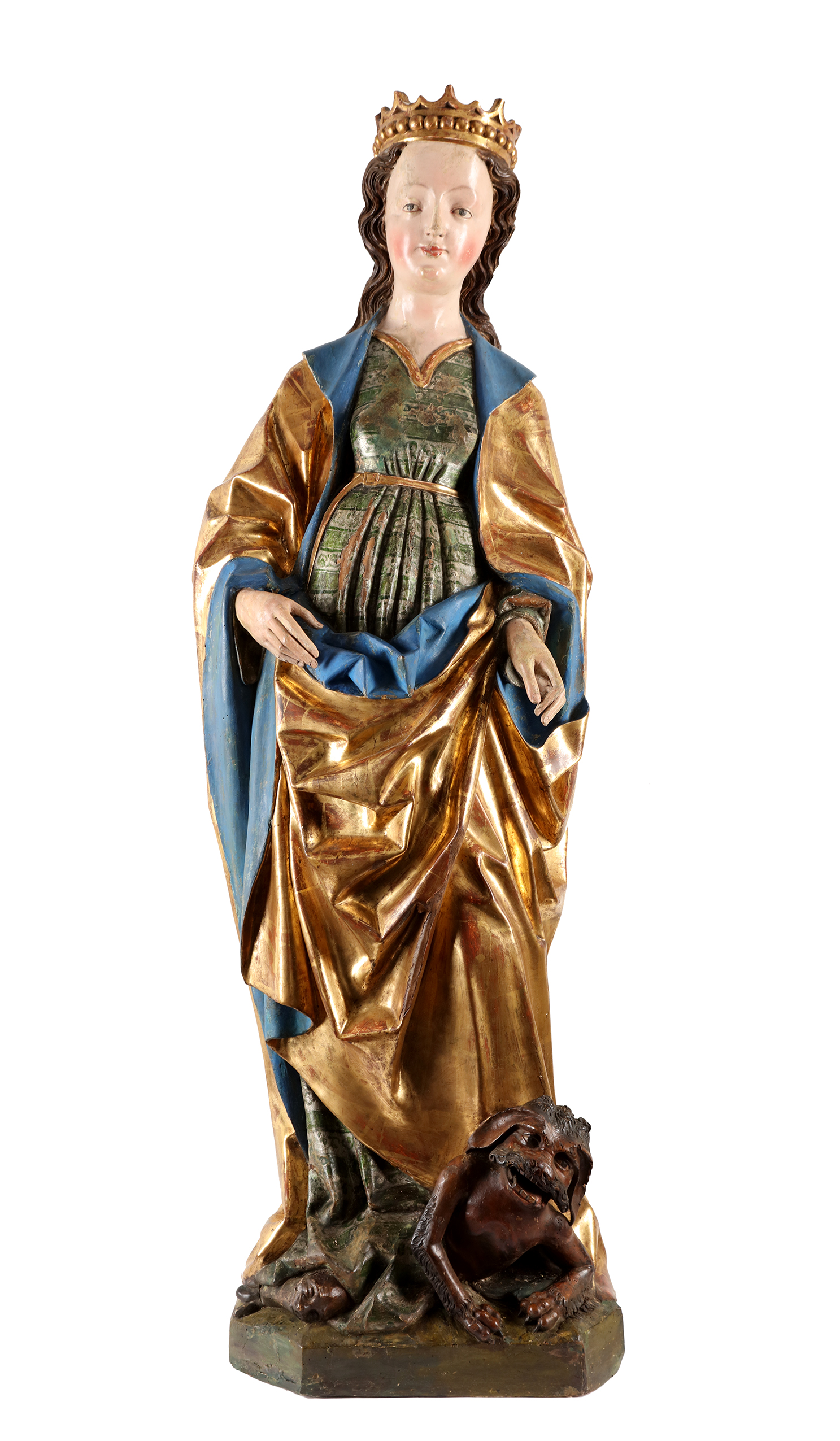 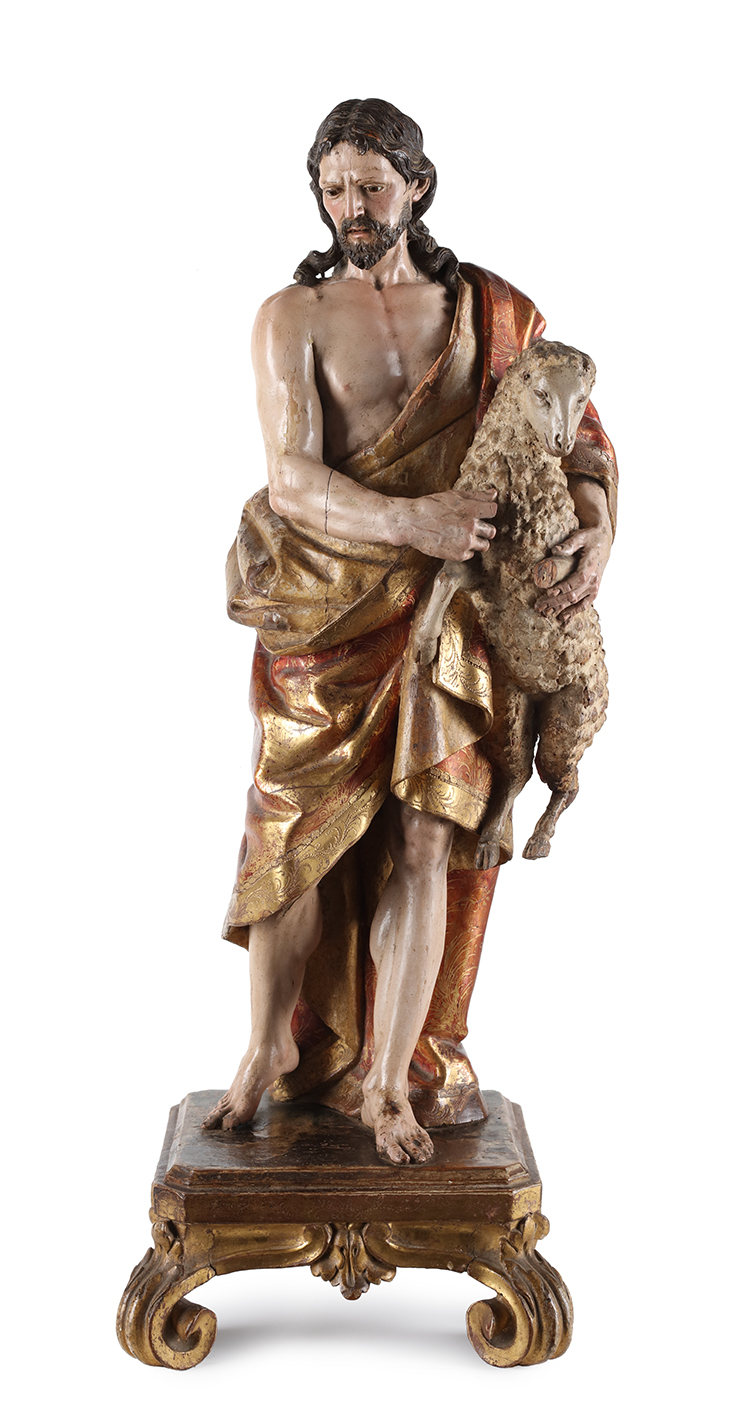