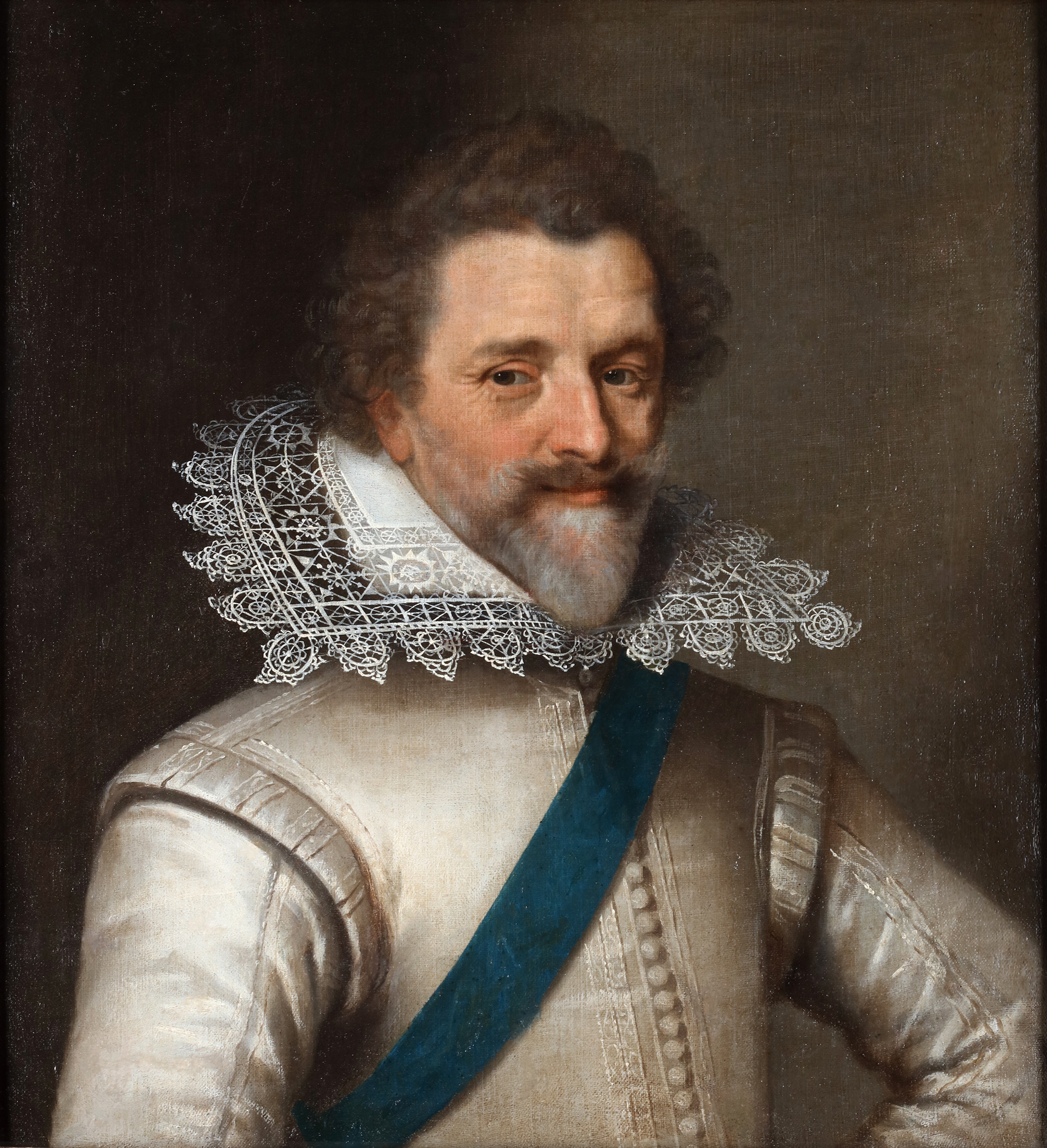 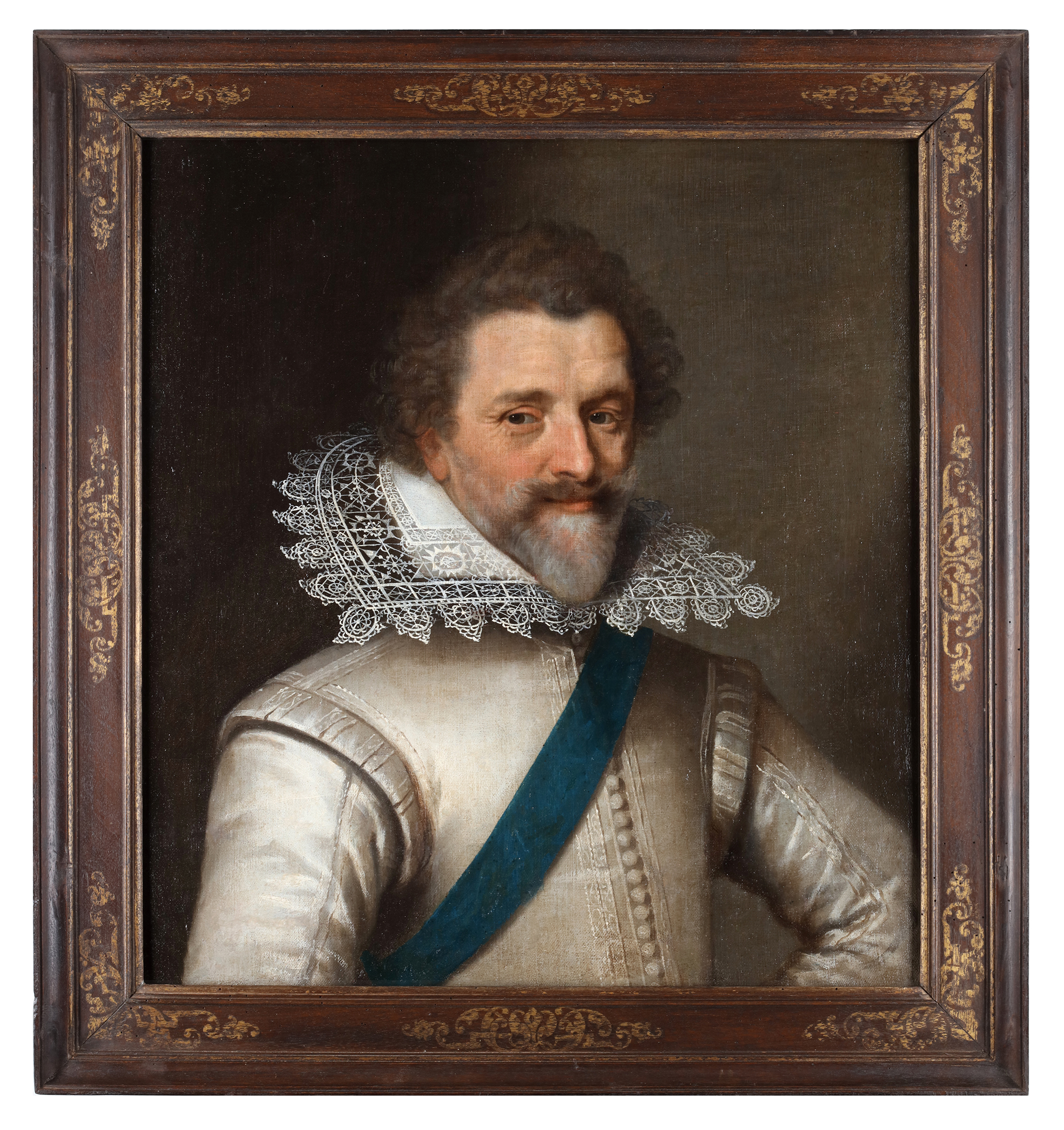 Portrait of a gentleman, probably Sir the Bellegarde.

Bellegarde (b. 1565) is the Grand Squire (grand écuyer) of the King’s Household, in charge of the king’s stables and the transport of the king and his retinue.

Bellegarde was a mignon, a favorite of King Henri III, and he was similarly honored by Henri IV and Louis XIII. He is a traditional gallant, an unabashed rake rumored to be the real father of the duc de Vendôme. Bellegarde is known to flirt with the prim Queen Anne, who finds the old duke both shameless and fascinating. 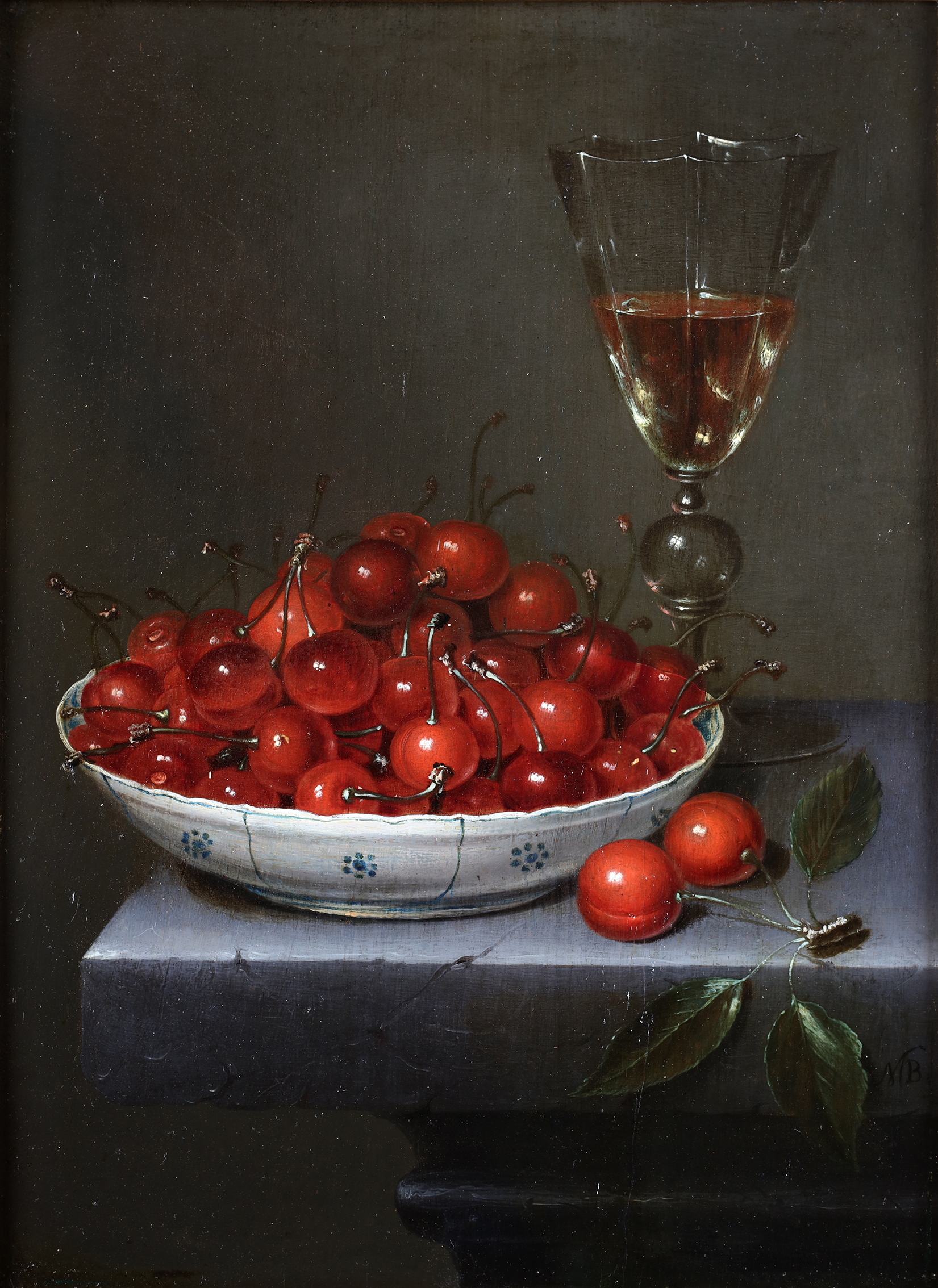 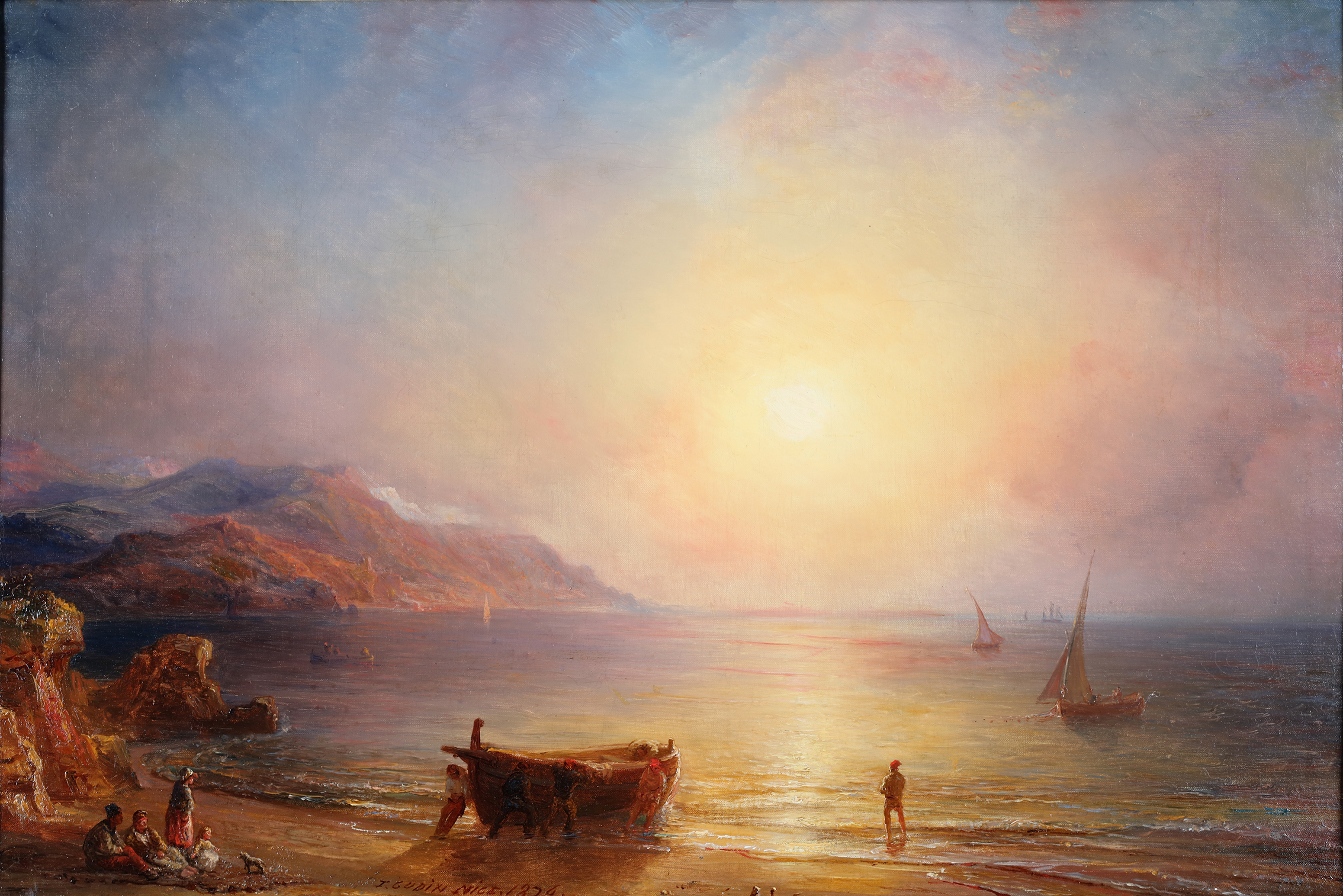 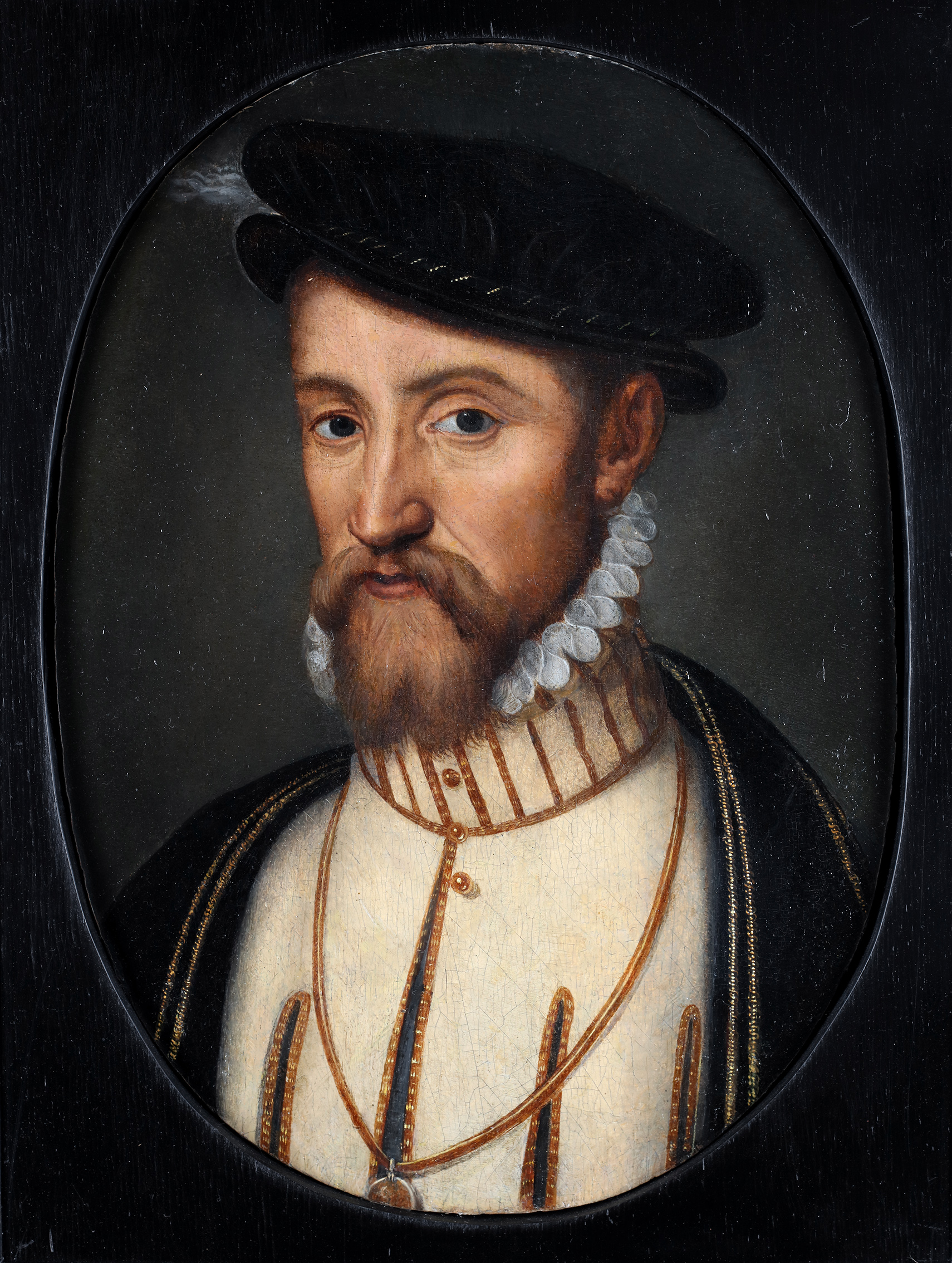 Portrait of François de Lorraine, Duke of Aumale and Duke of Guise 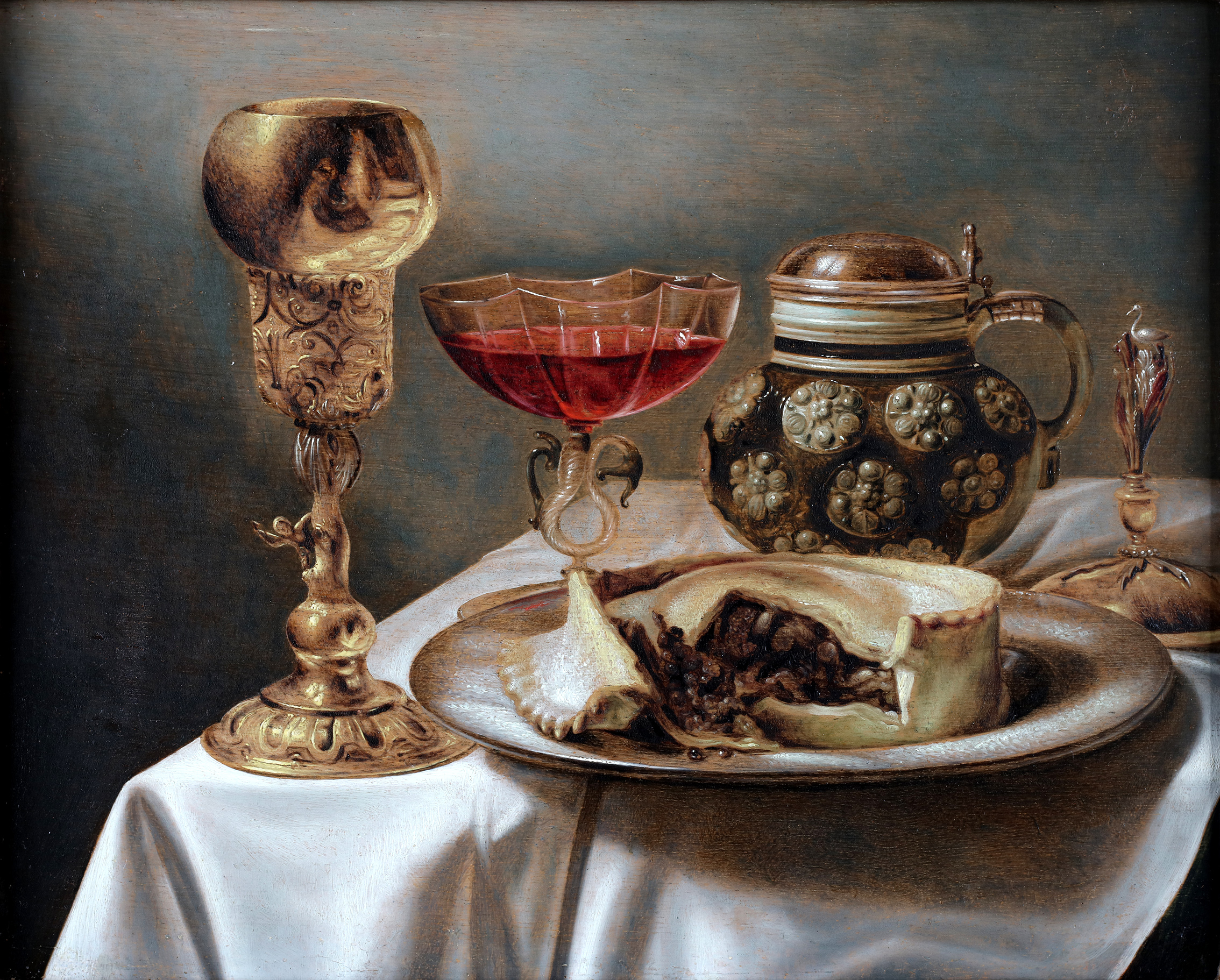 A columbine goblet with a roemer 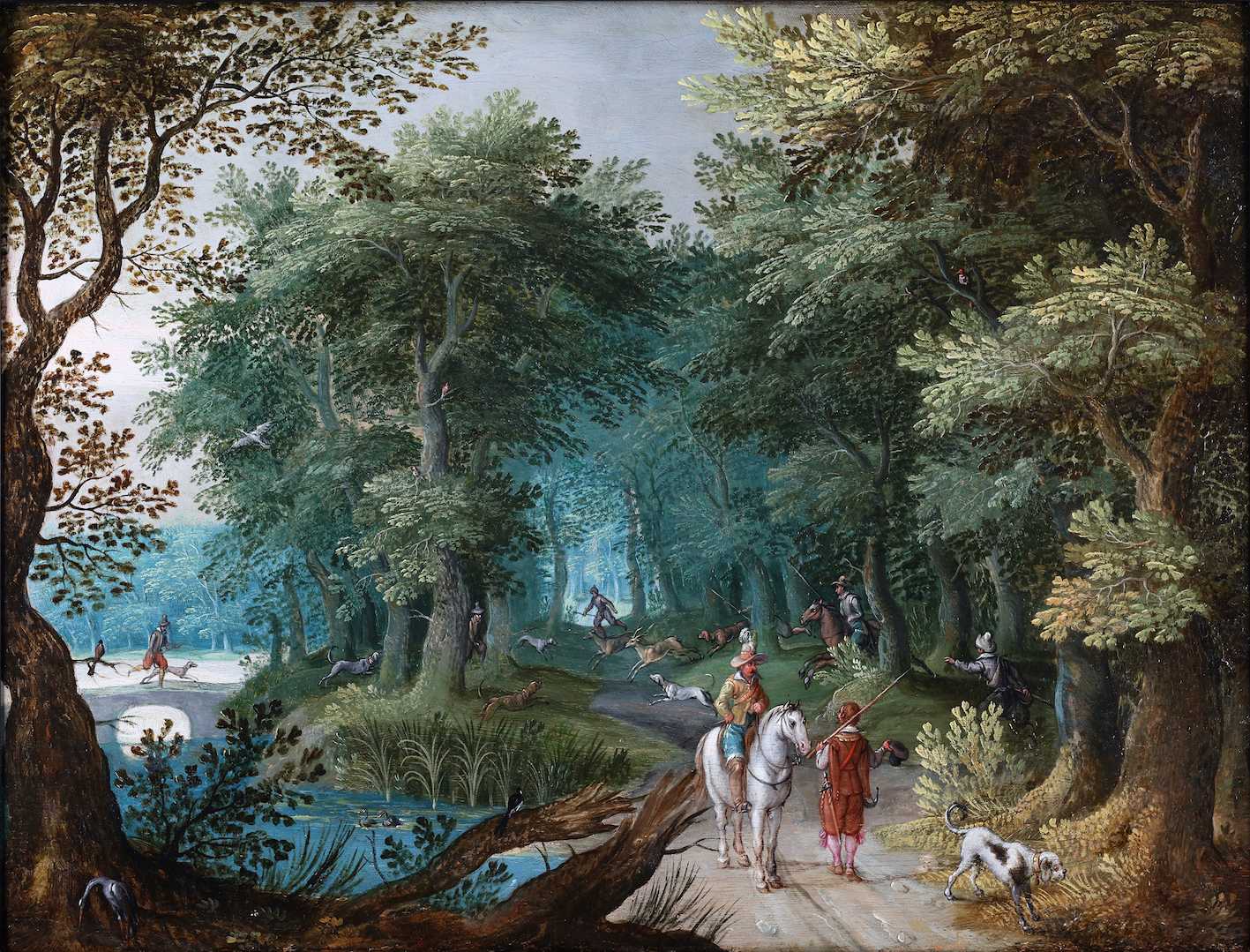 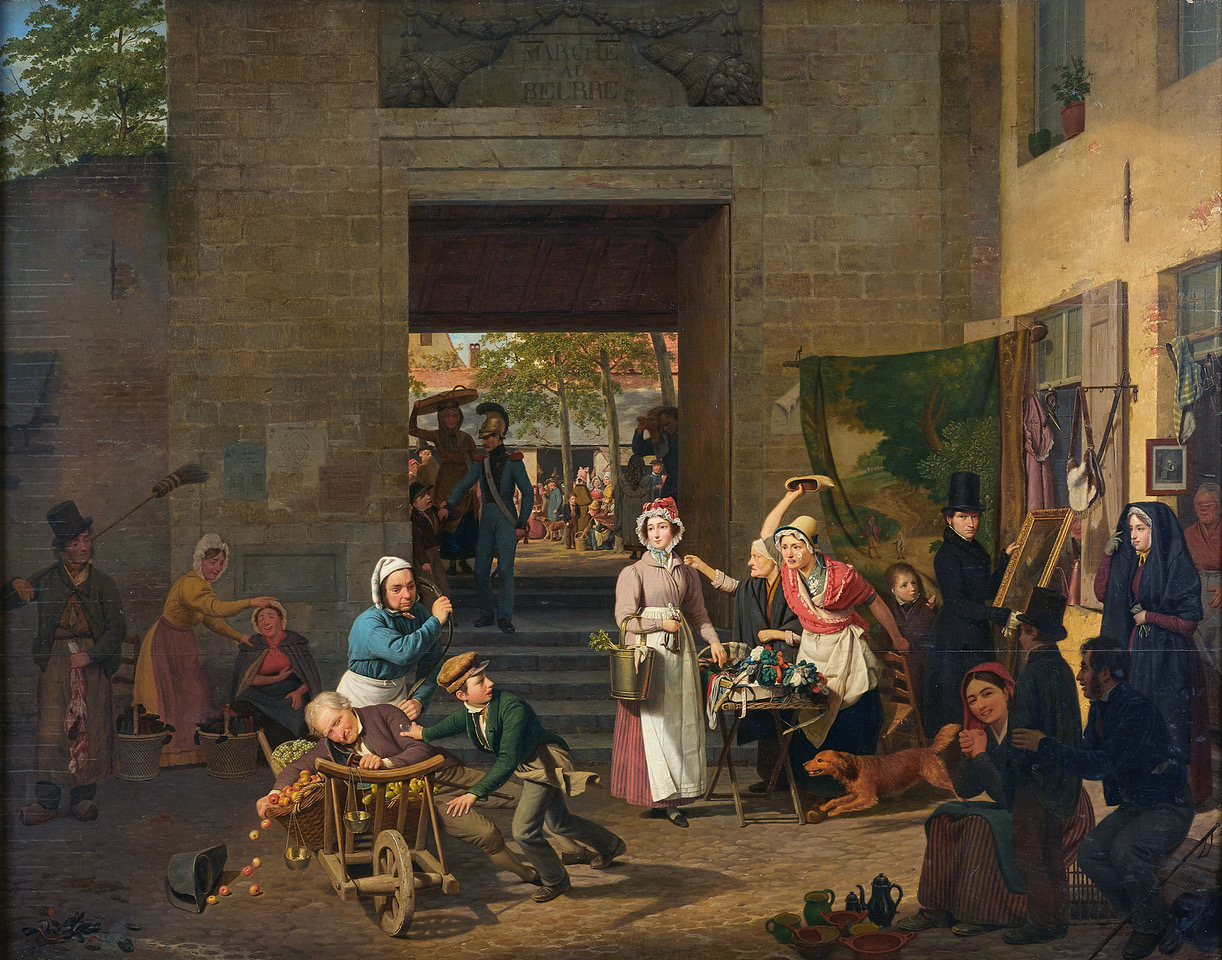 The 'Marché au Beurre' in Brussels 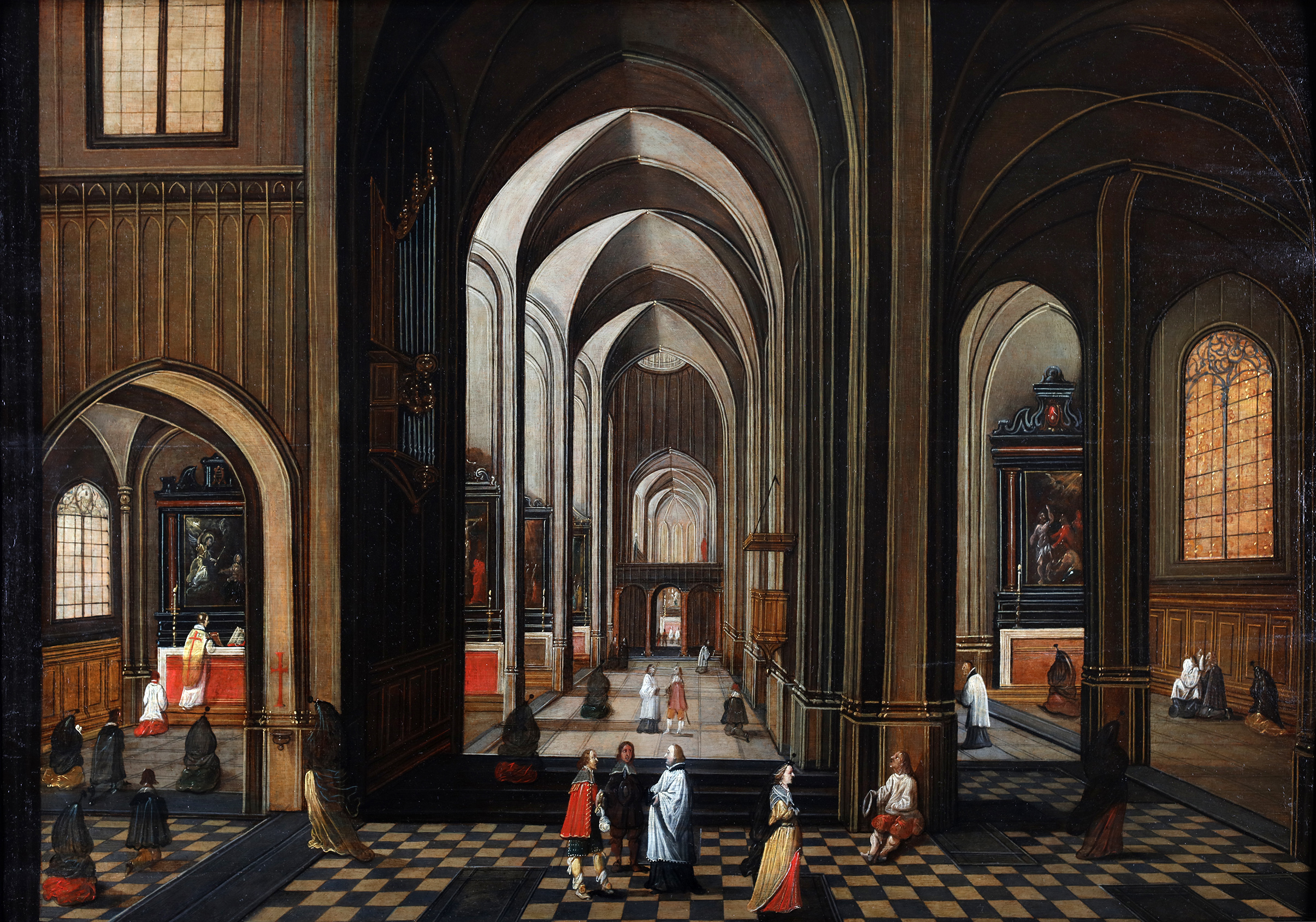 Religious activities in an interior of a Flemish cathedral 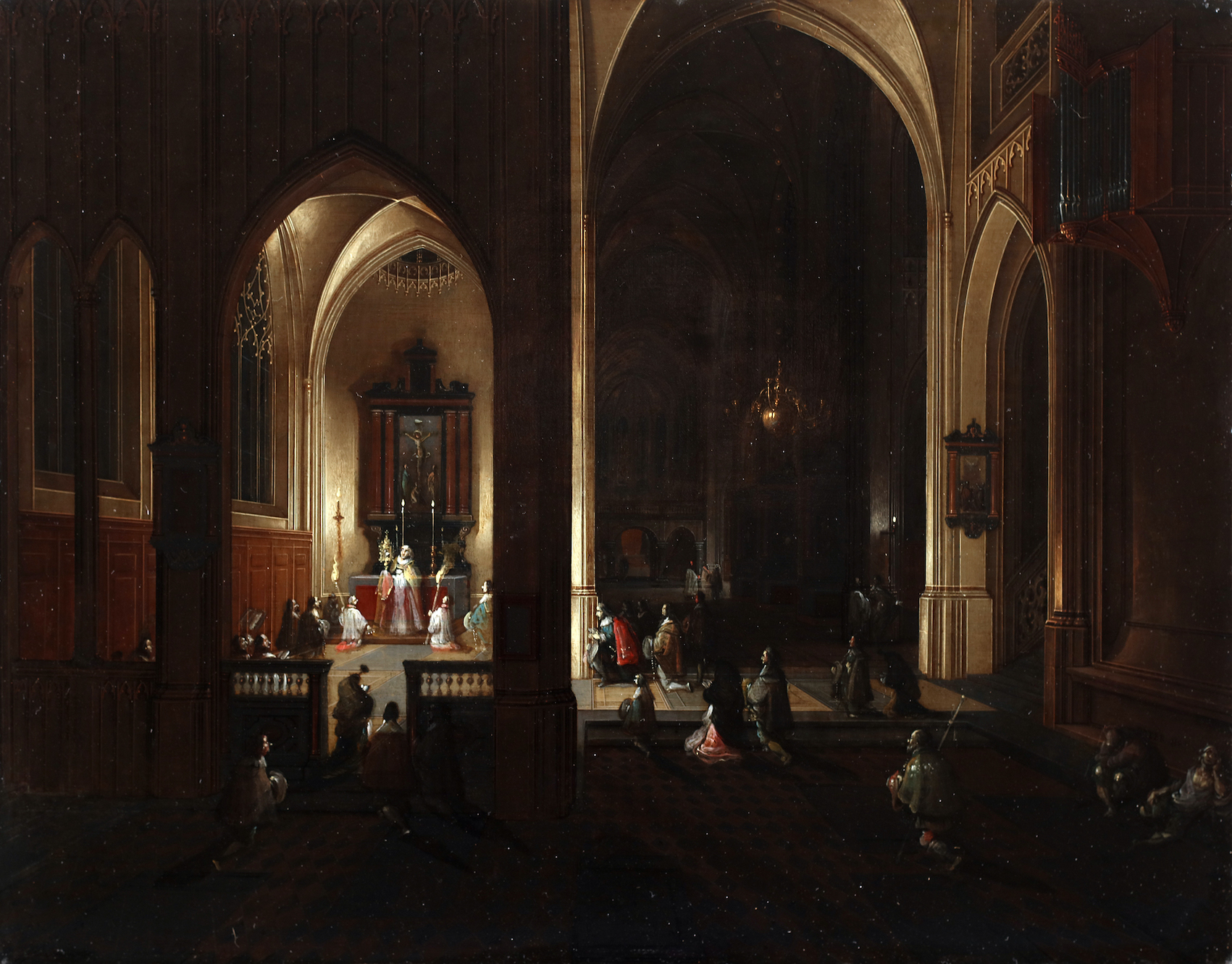 A sacred service in a gothic Cathedral 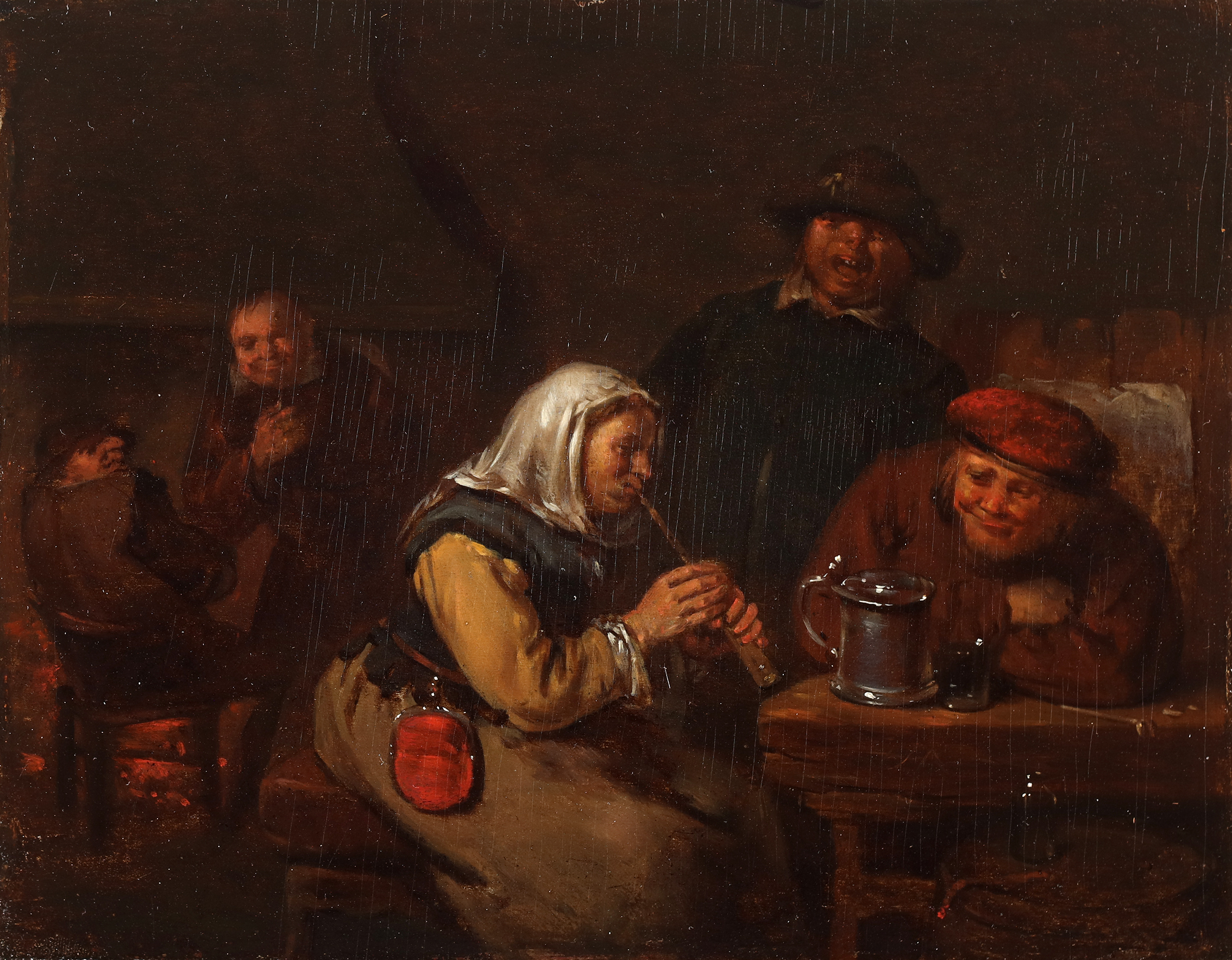 A scene with a woman playing a flute