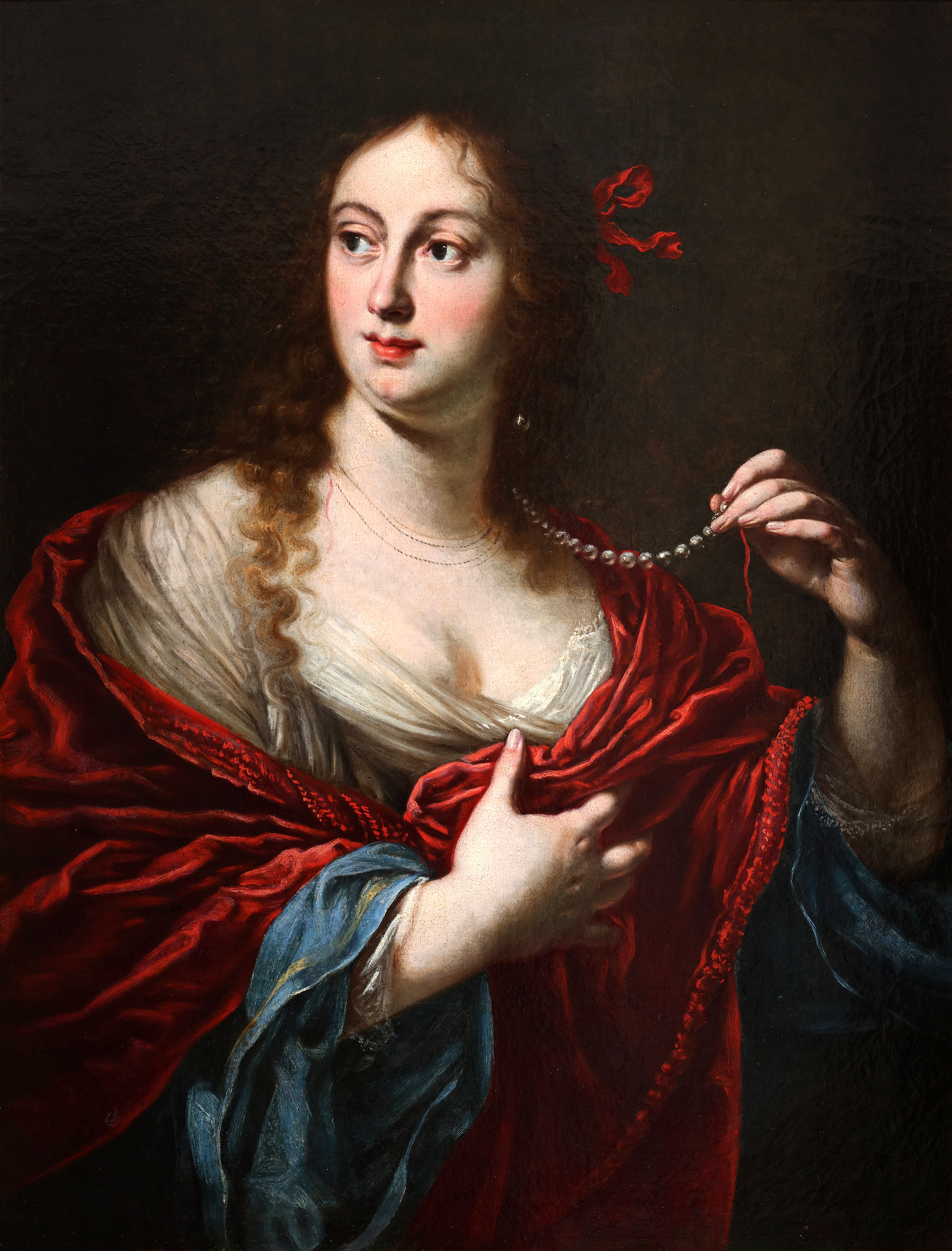 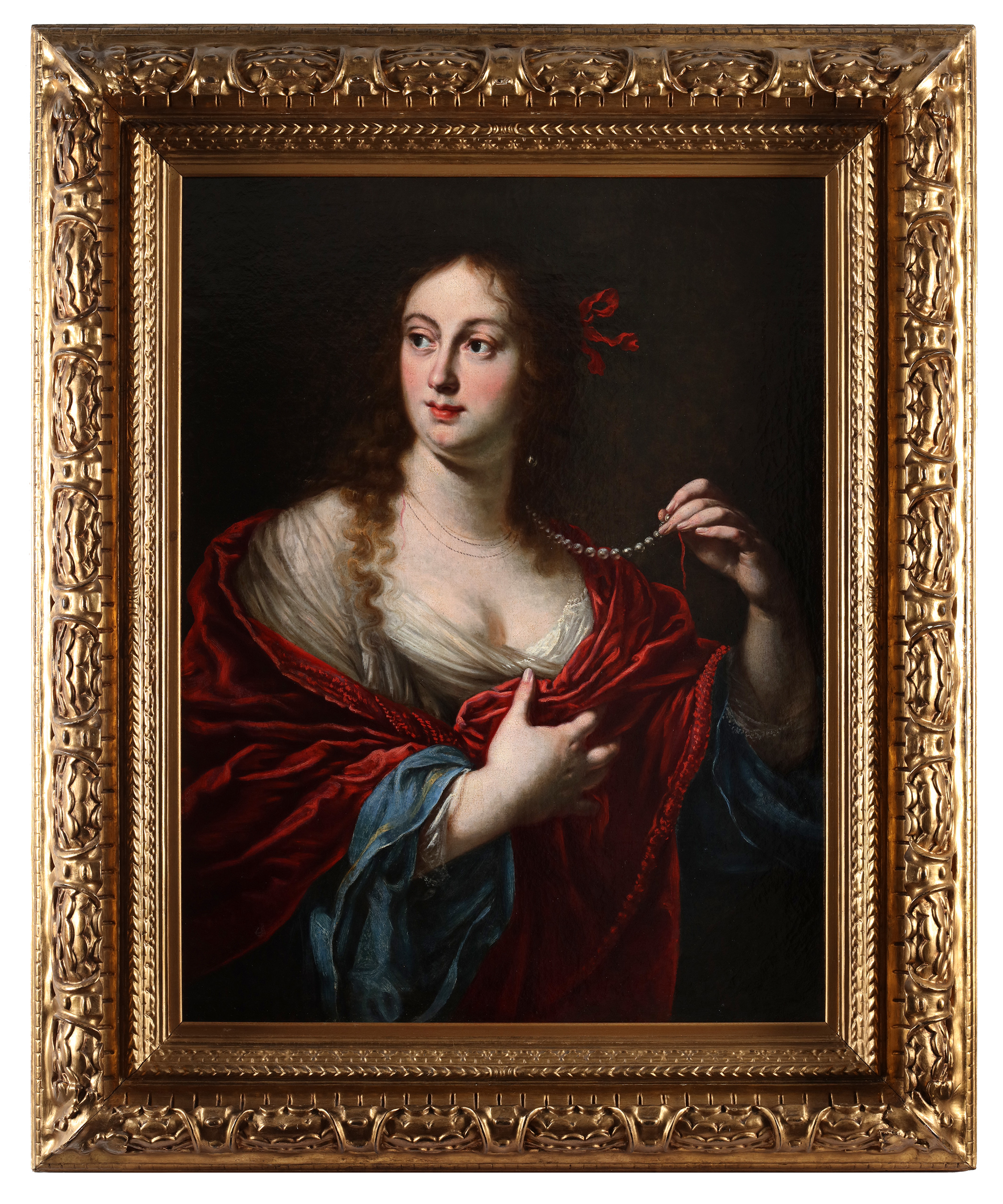 A portrait of Vittoria Della Rovere

Justus Sustermans was the son of a tailor, born and raised in Antwerp, where he was tutored by Willem De Vos. In 1616, he spent two years in Paris, working in the studio of Frans II Pourbus and somehow got in touch with Maria De Medici.In 1620, a group of Flemish artists (mainly tapestry weavers) was commissioned by the Grand Duke of Toscany and he was part of this group. It is clear that he stayed in Italy and his name appeared in the family's archive for the first time in 1621 were he was commissioned as court portraitist for the De Medici's in Firenze.  Firenze would also be his homebase for his further career although there is a huge amount of Italian cities he worked in. It was common that every time a member of nobility or court demanded a portrait, he traveled there and did an on site work. Apart from the De' Medici's and their constituency, he also portrayed Galileo Galilei, Pope Innocentius X De Farnese, the Pamphili's, the Gonzaga's, the Habsburger family and so on.

About the beautiful lady on the painting, Vittoria della Rovere (1622-1695). She was raised in a wealthy family at the Urbino court and was just a child (12) when she was given in marriage to her nephew the Grand Duke Fernandino II De' Medici and therefore became the Grand Duchess of Tuscany.

Sustermans has depicted her on many occasions, with or without her husband. This painting however is important because of its intimacy and atypical character, she is shown relatively careless. Not looking at us, not seated, not 'properly' dressed and looking away, whilst playing with her pearl necklace Sustermans clearly left the beaten track of classic and formal state portraits here, something he will continue to do in later work. For example the Vestal virgin (In palazzo Pitti in Firenze) and Flora (Palazzo degli Alberti in Prato) where Vittoria 'La Granduchessa' was modeling for. 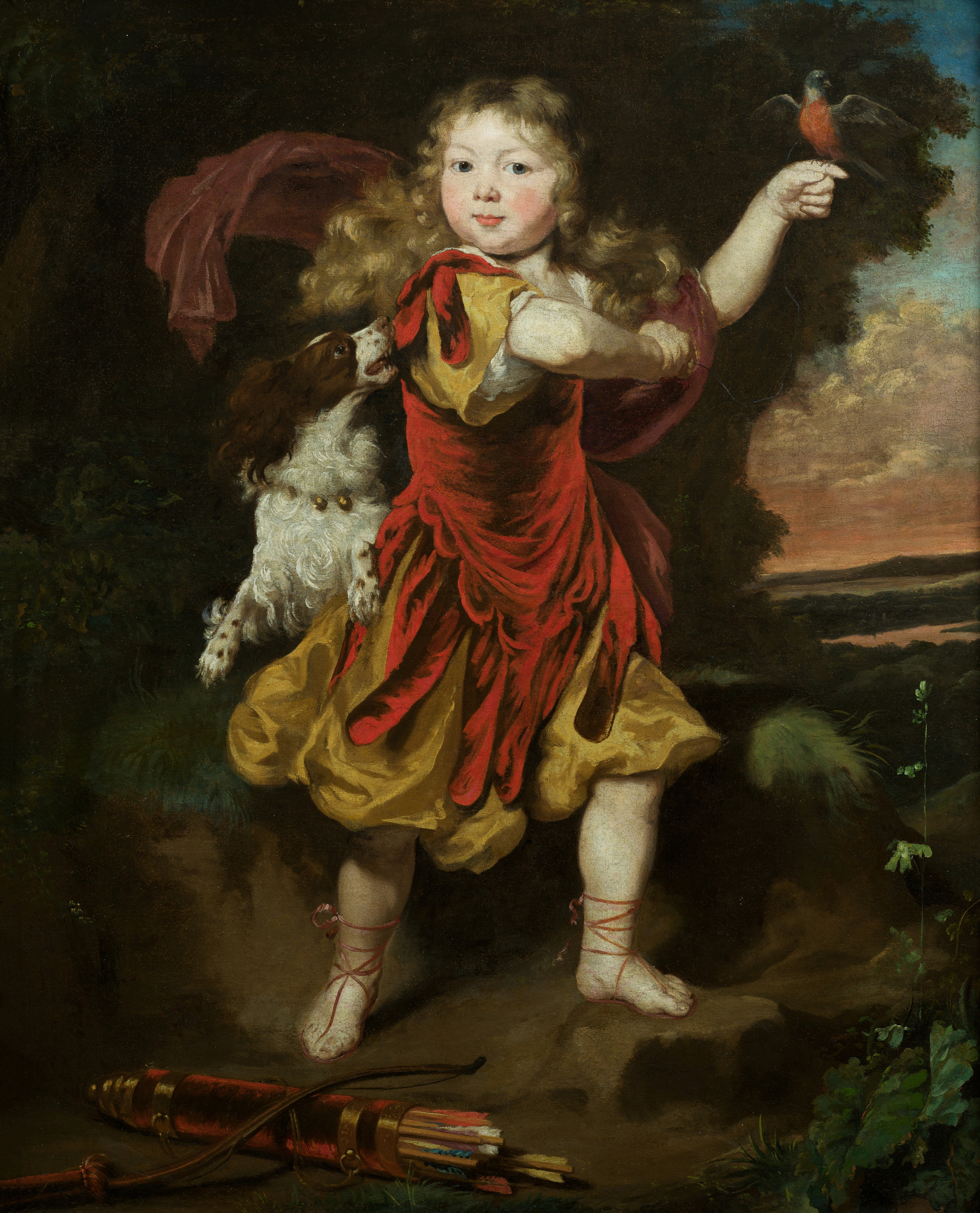 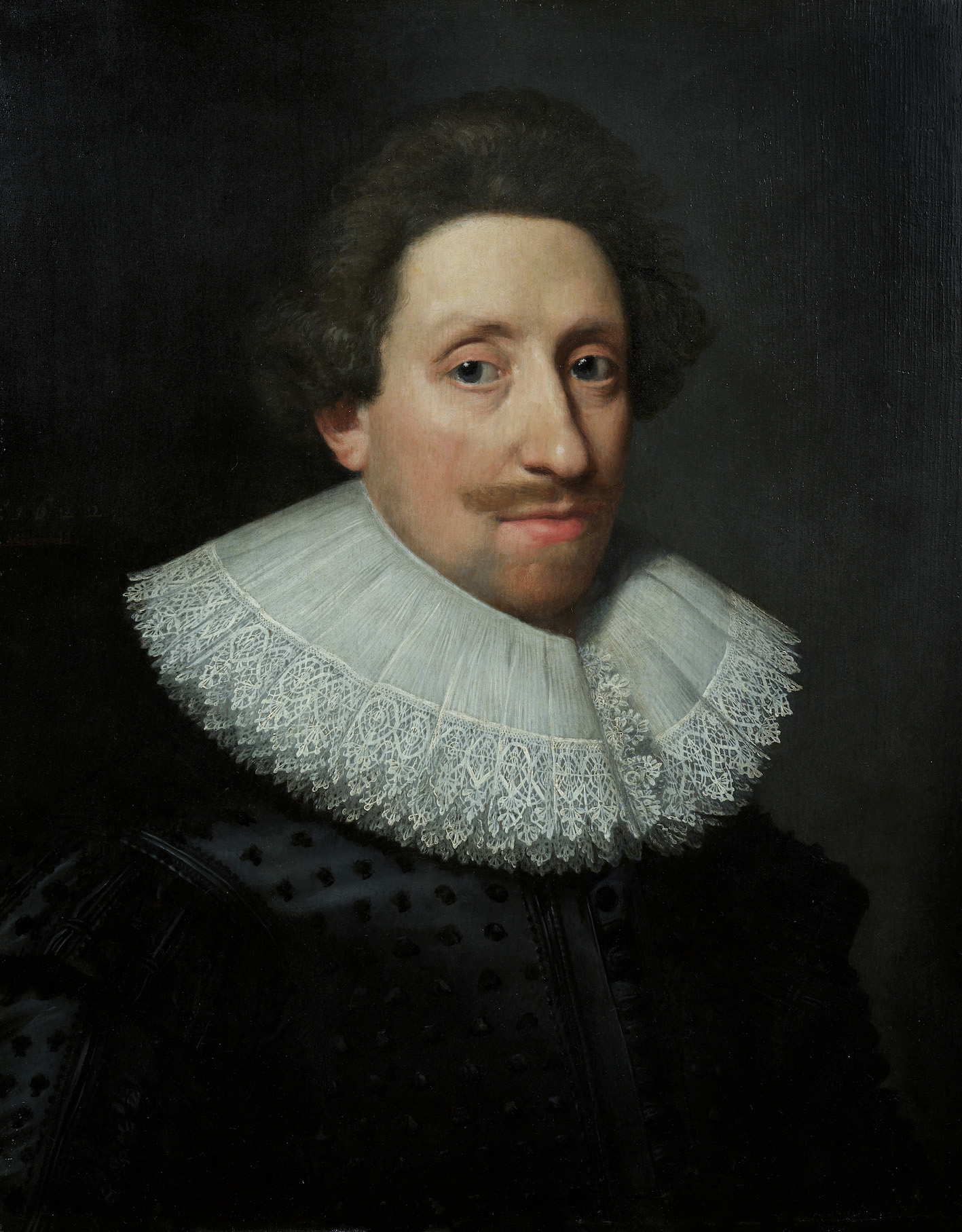 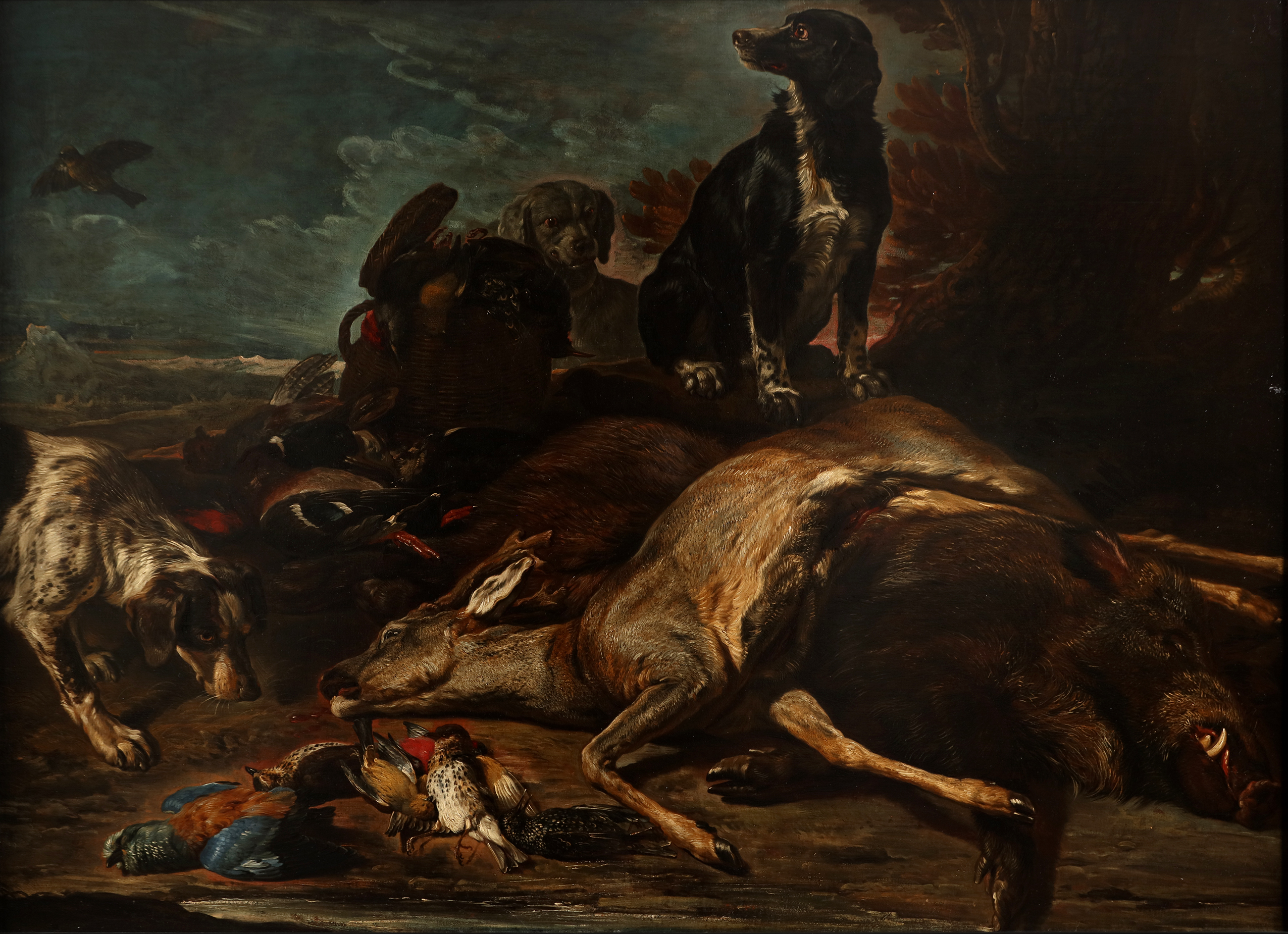 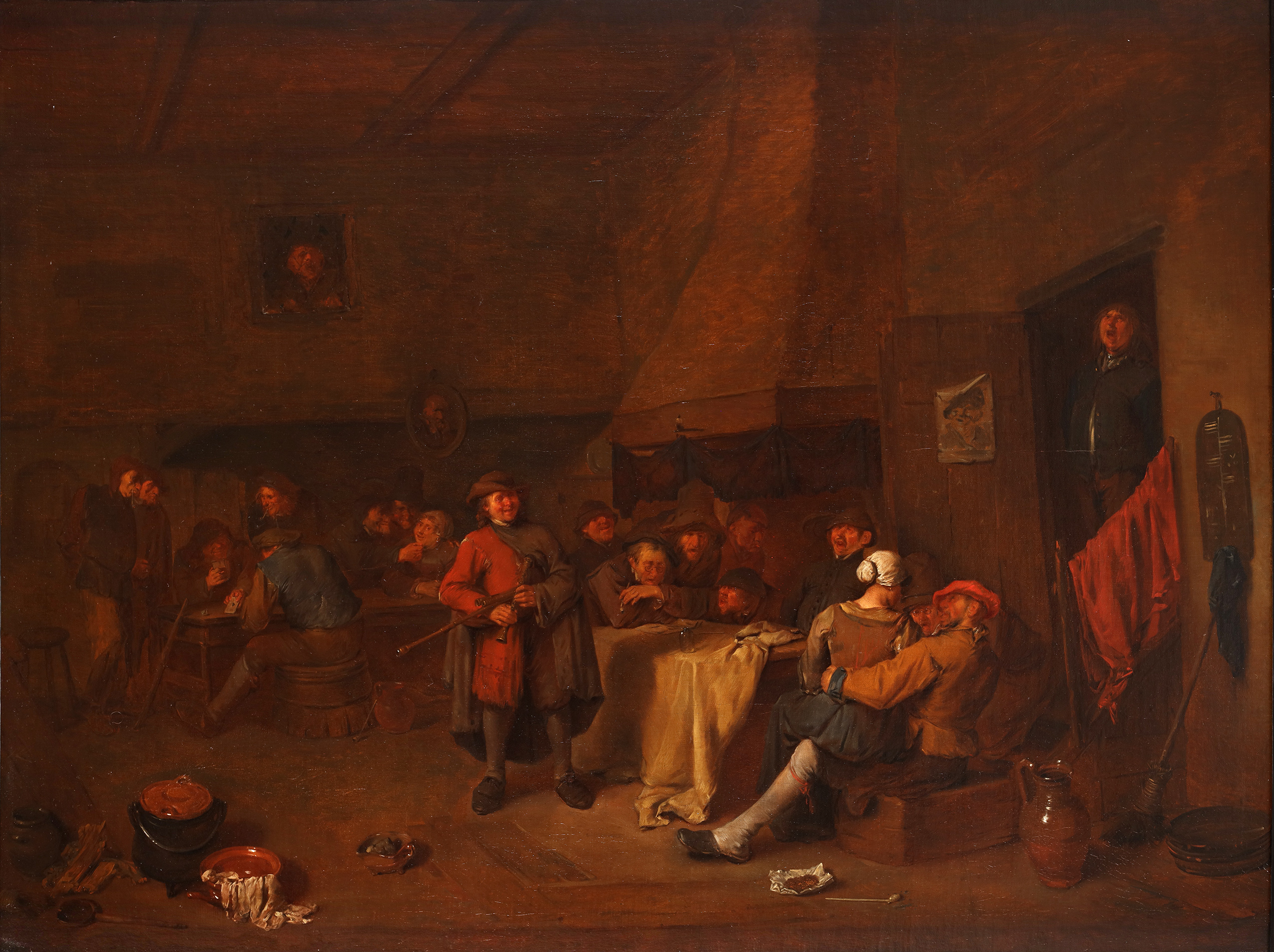 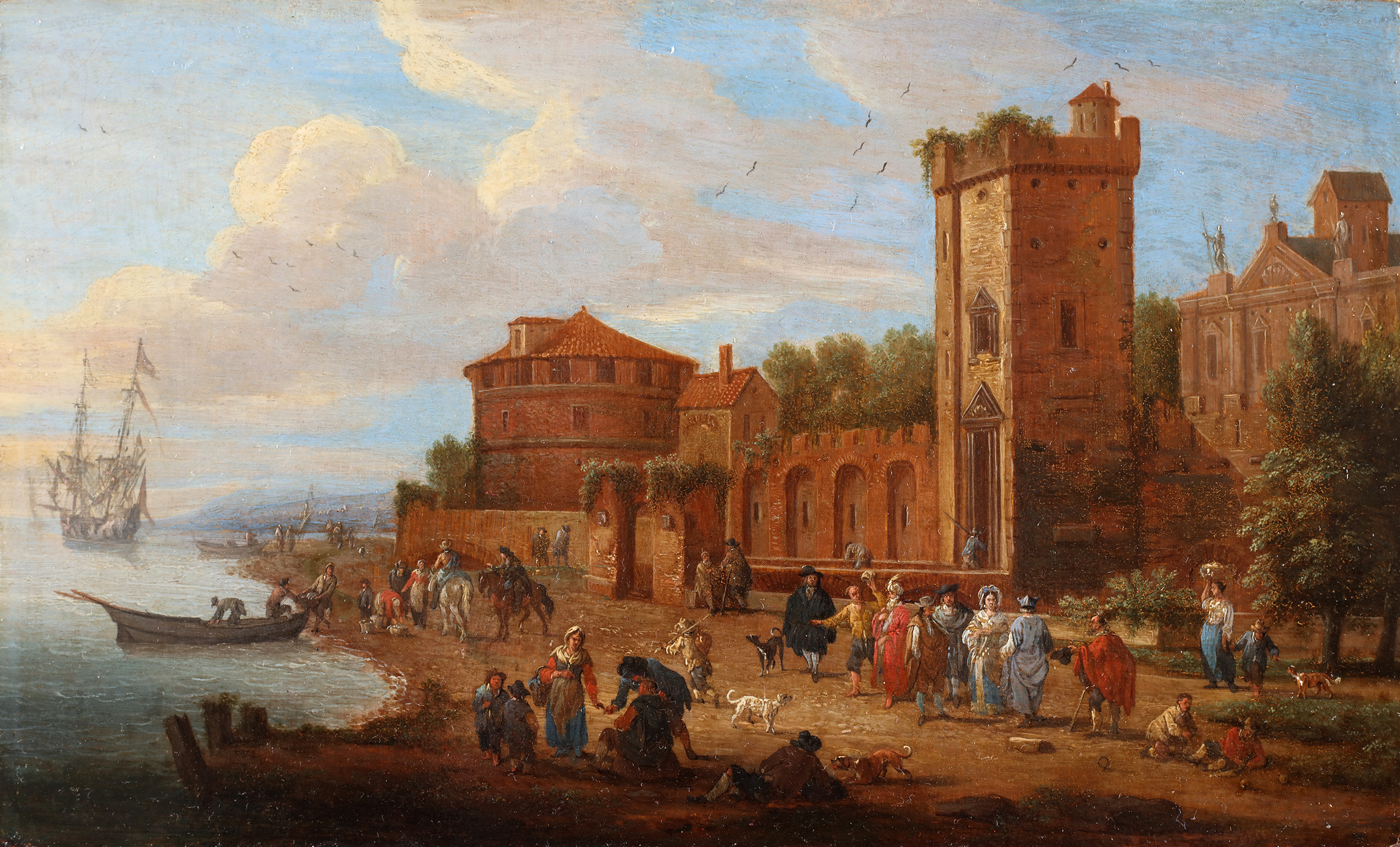 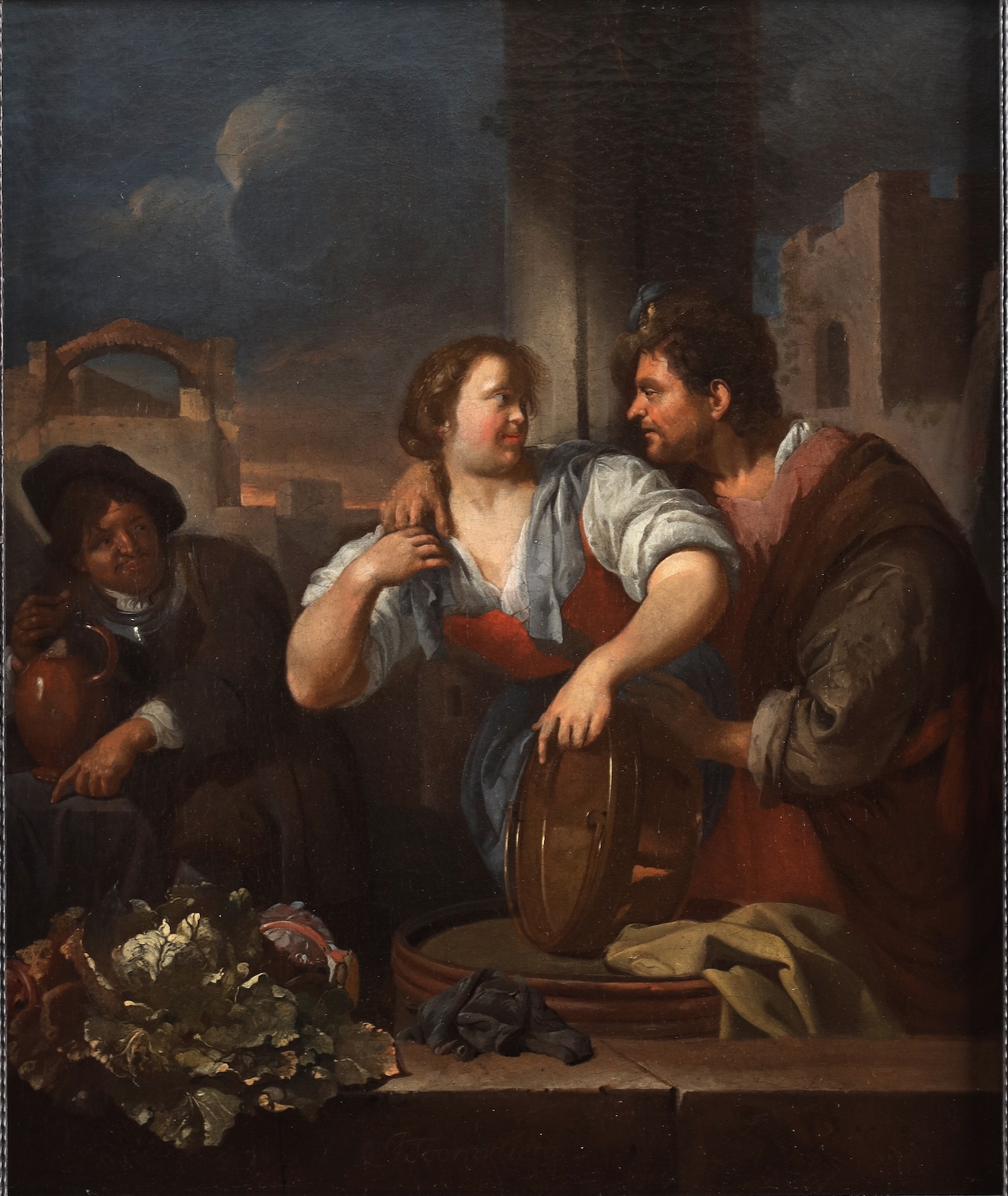 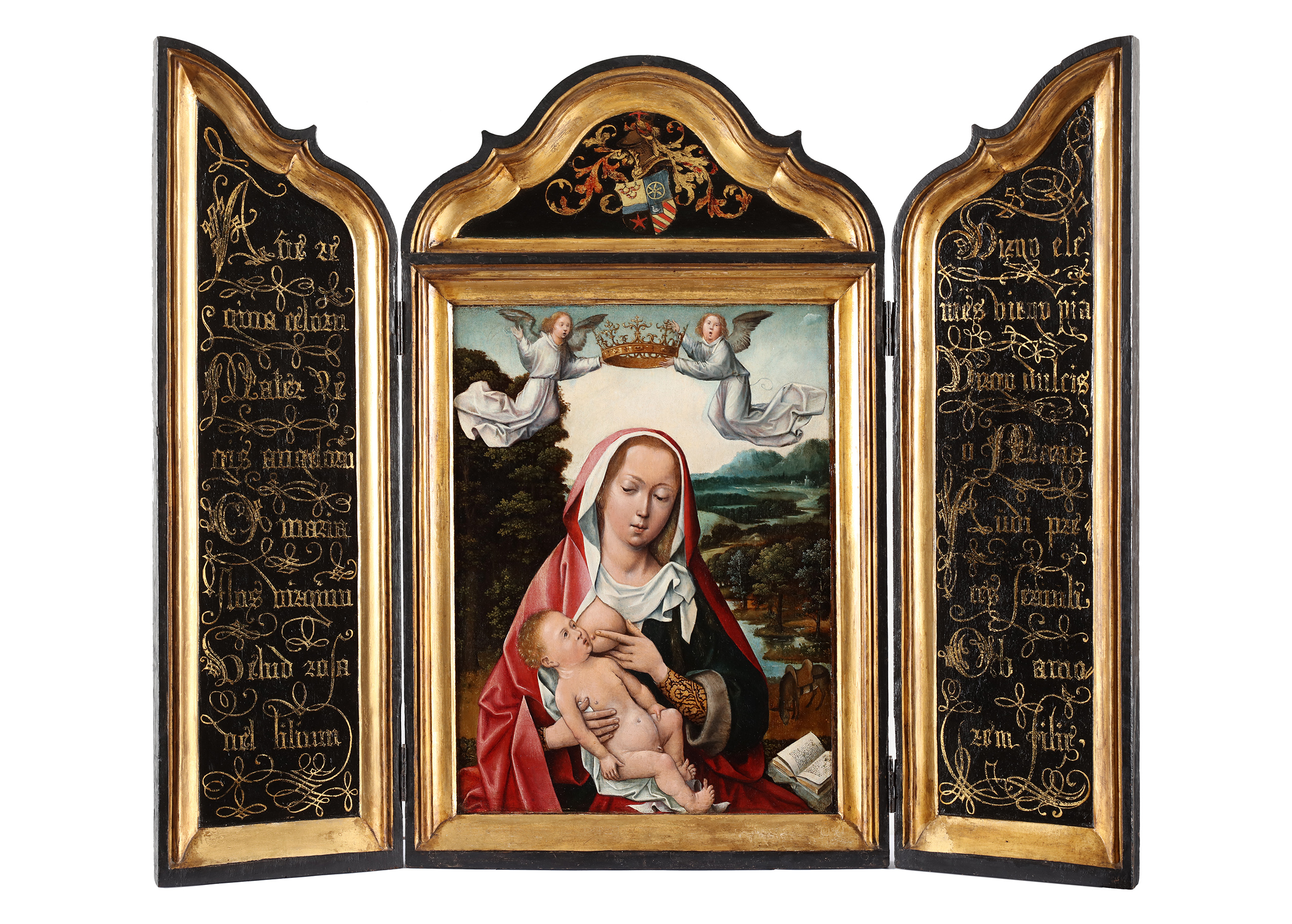 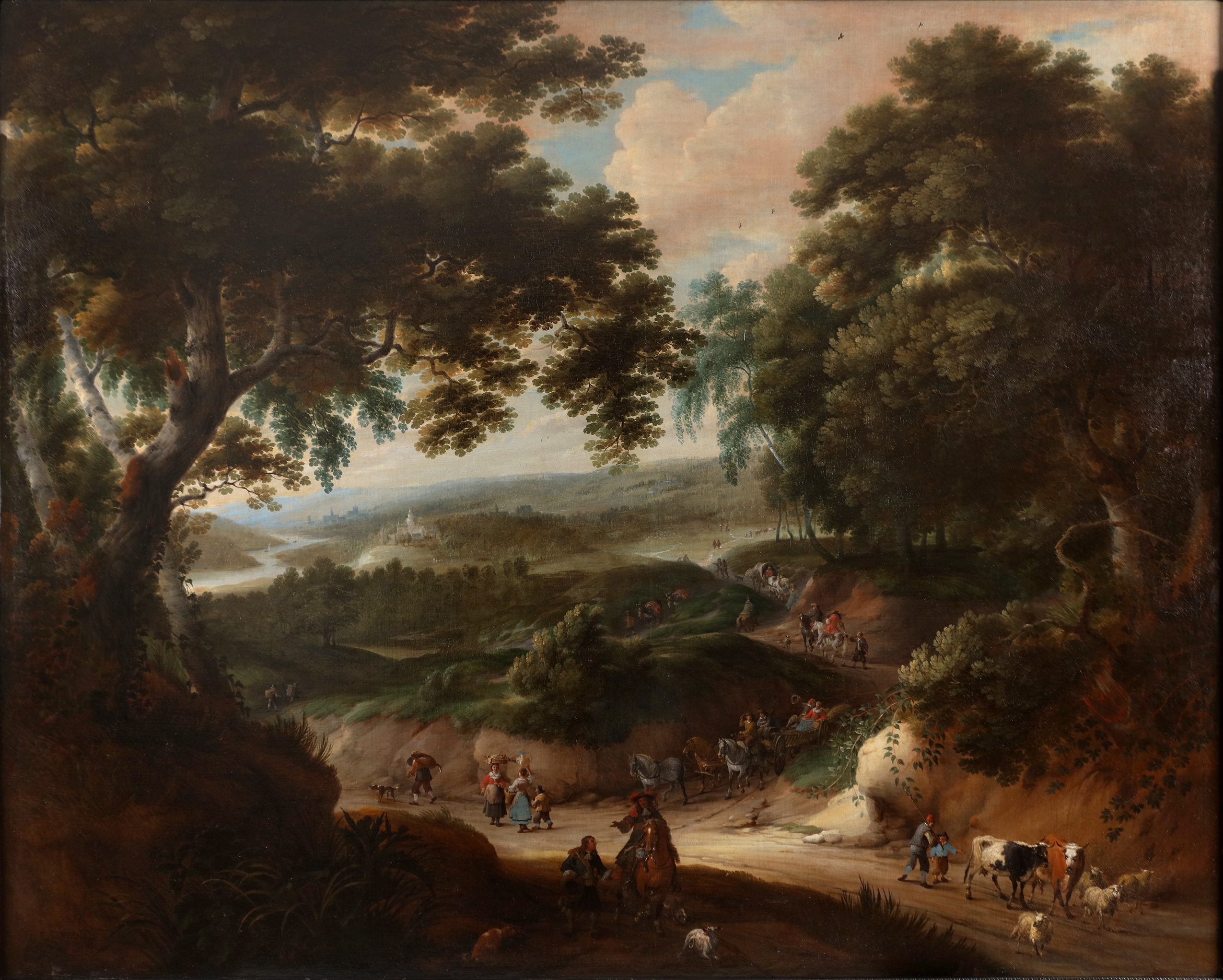 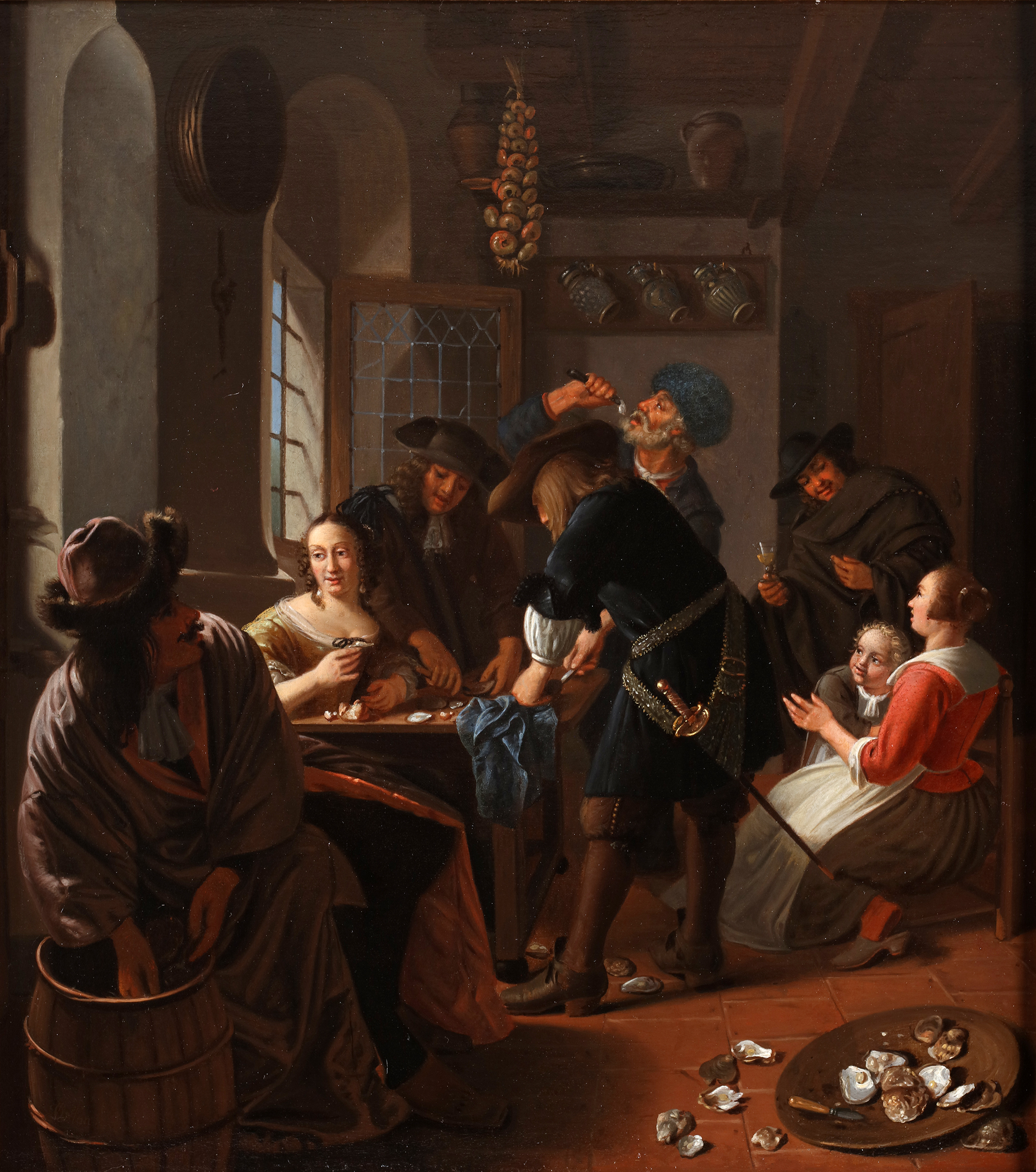