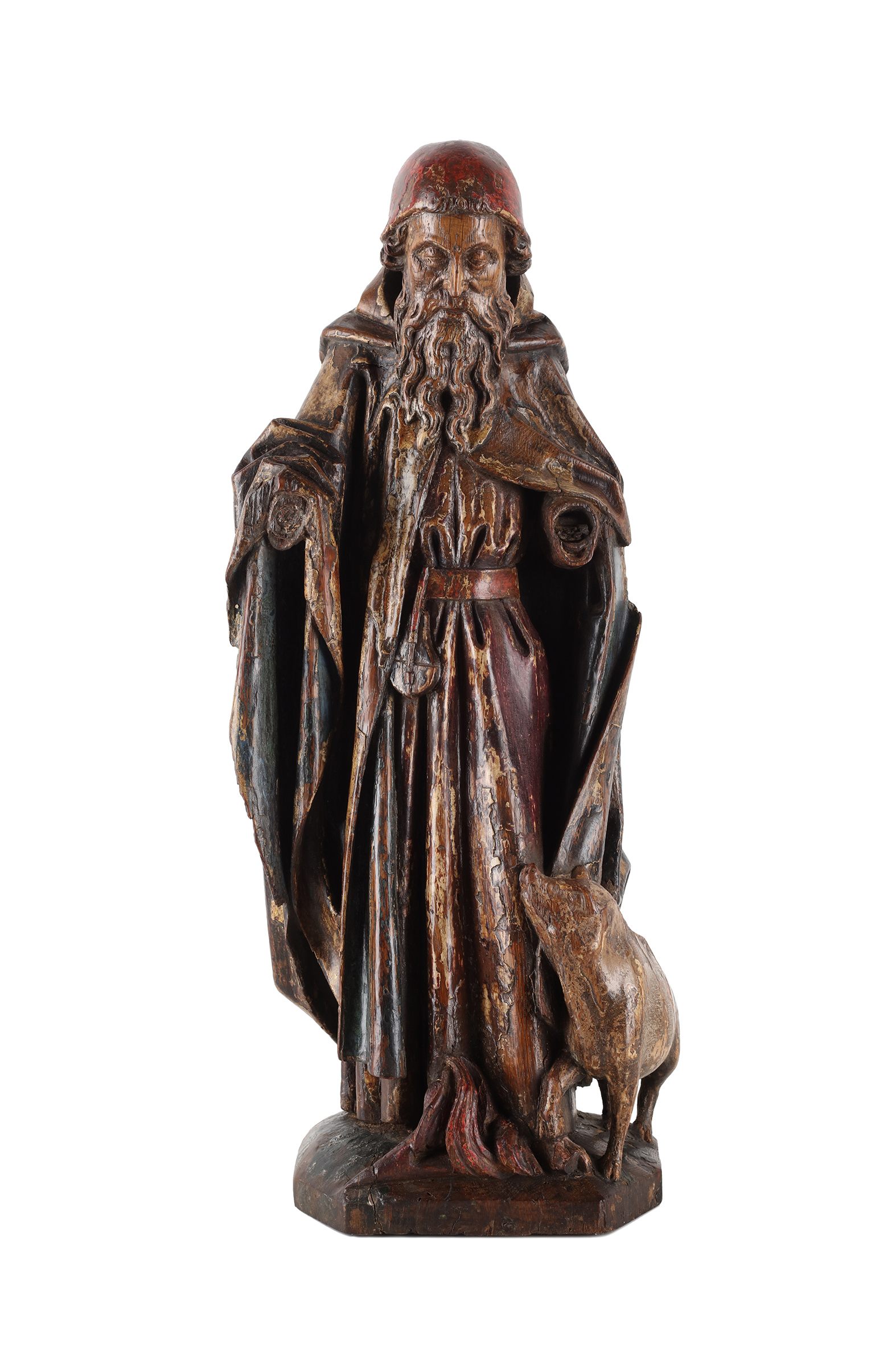 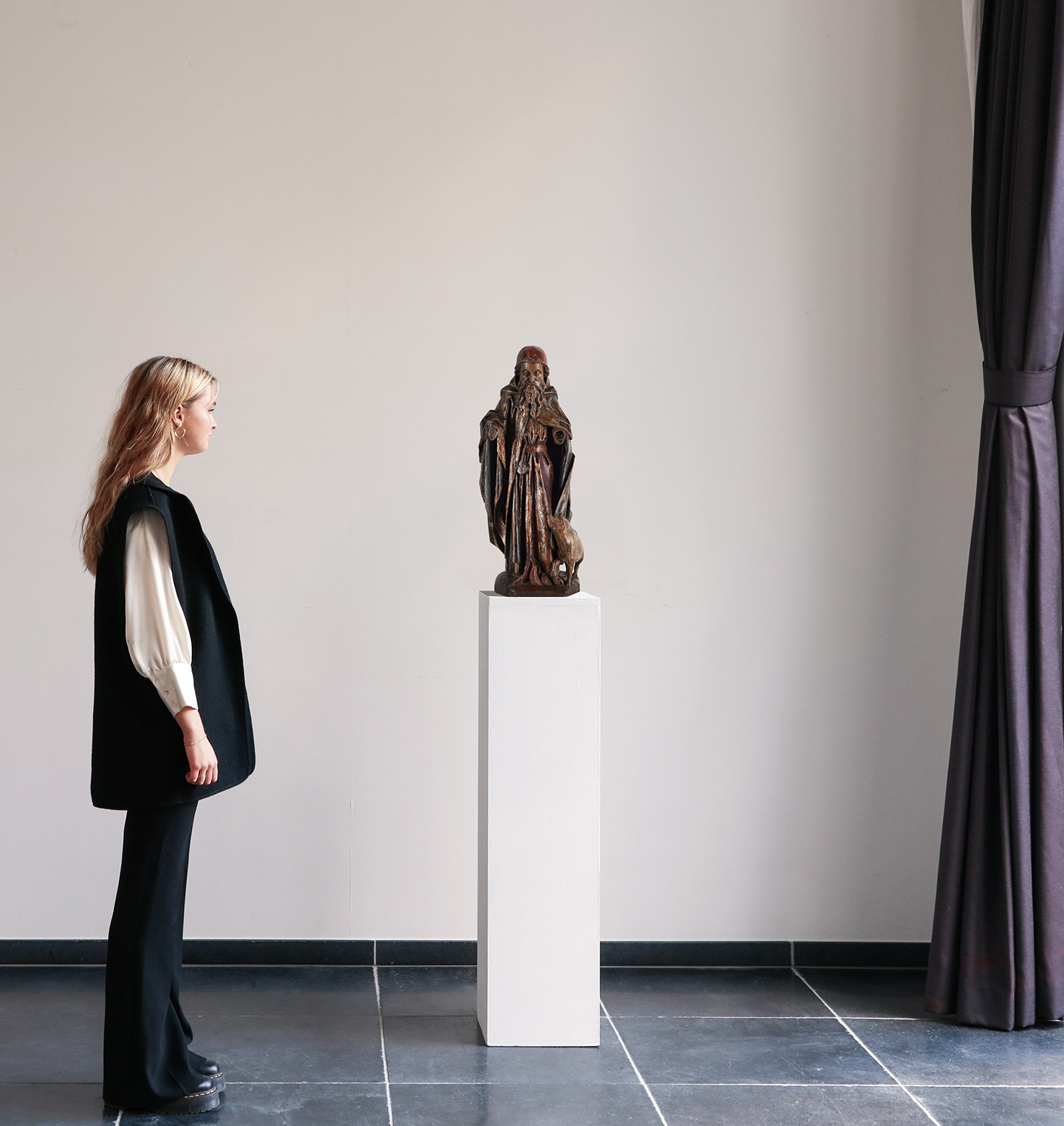 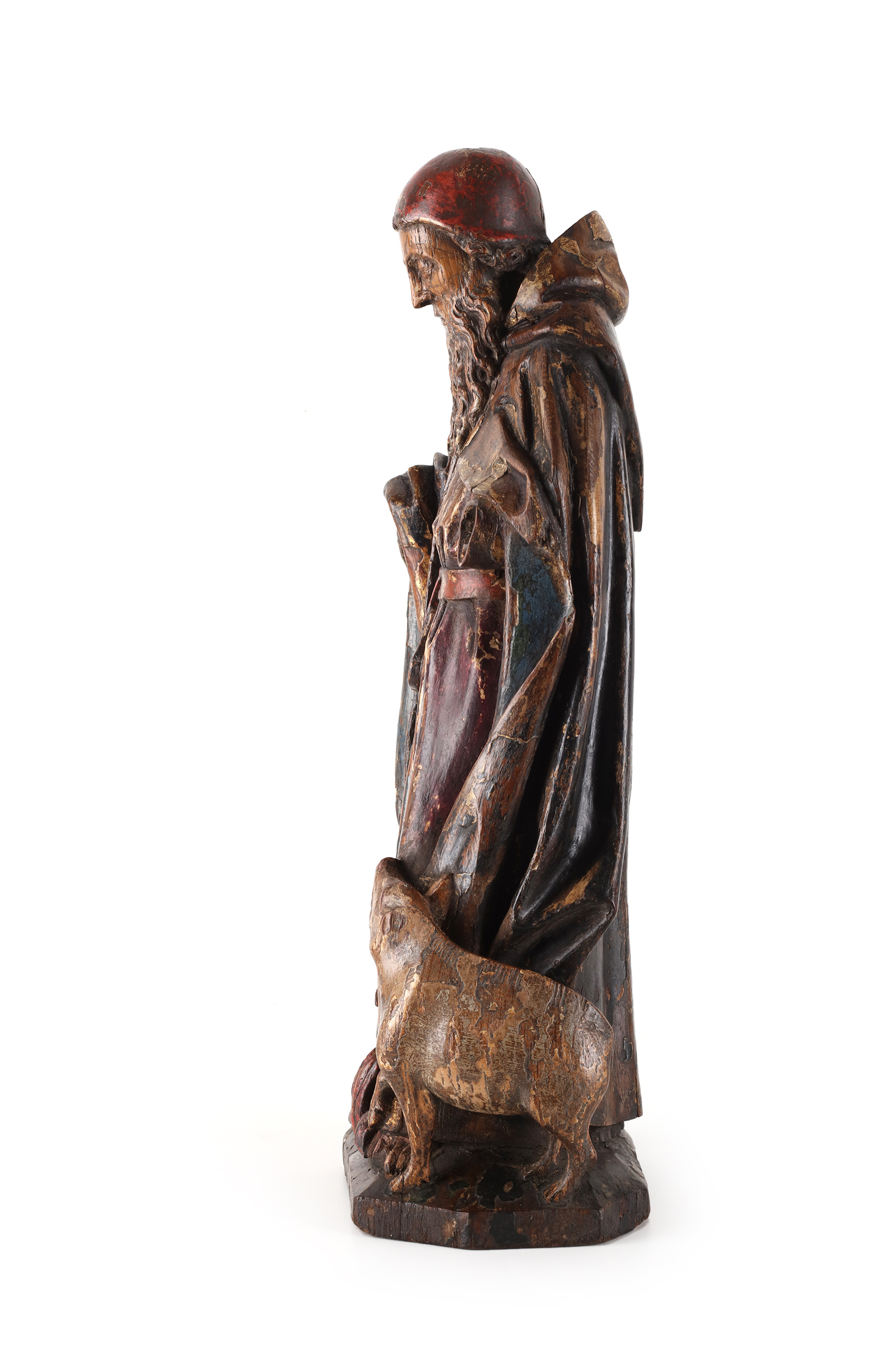 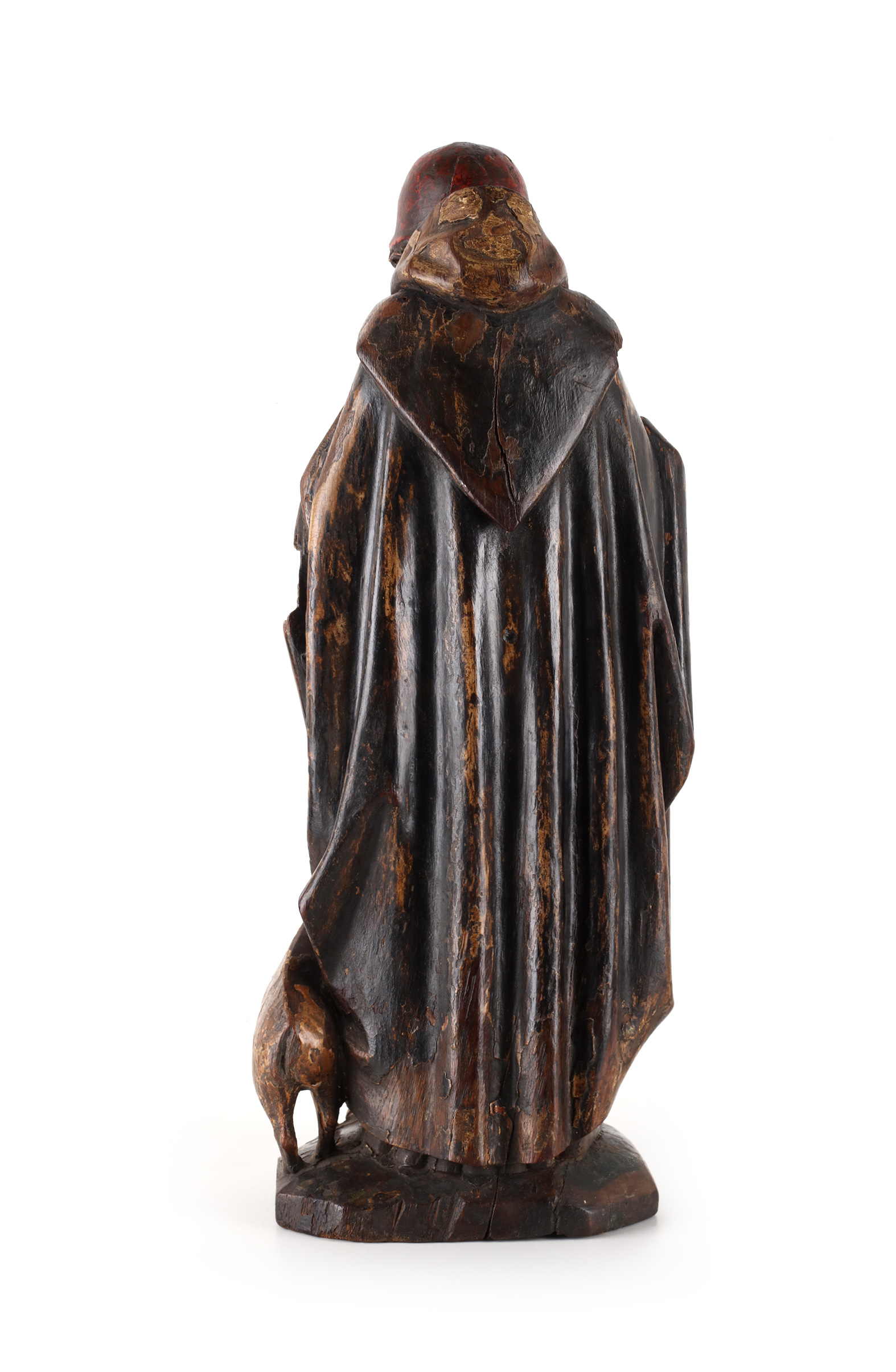 A group representing Saint Anthony with his pig standing in flames

This sculpture represents Saint Anthony accompanied by his pig. Anthony became the patron saint of swineherds, due to the reported relationship a pig had with him in keeping him attuned to the hours of the day for his prayers, one of several animals who played a role in his life. Thus he is most frequently represented as accompanied by this pig. 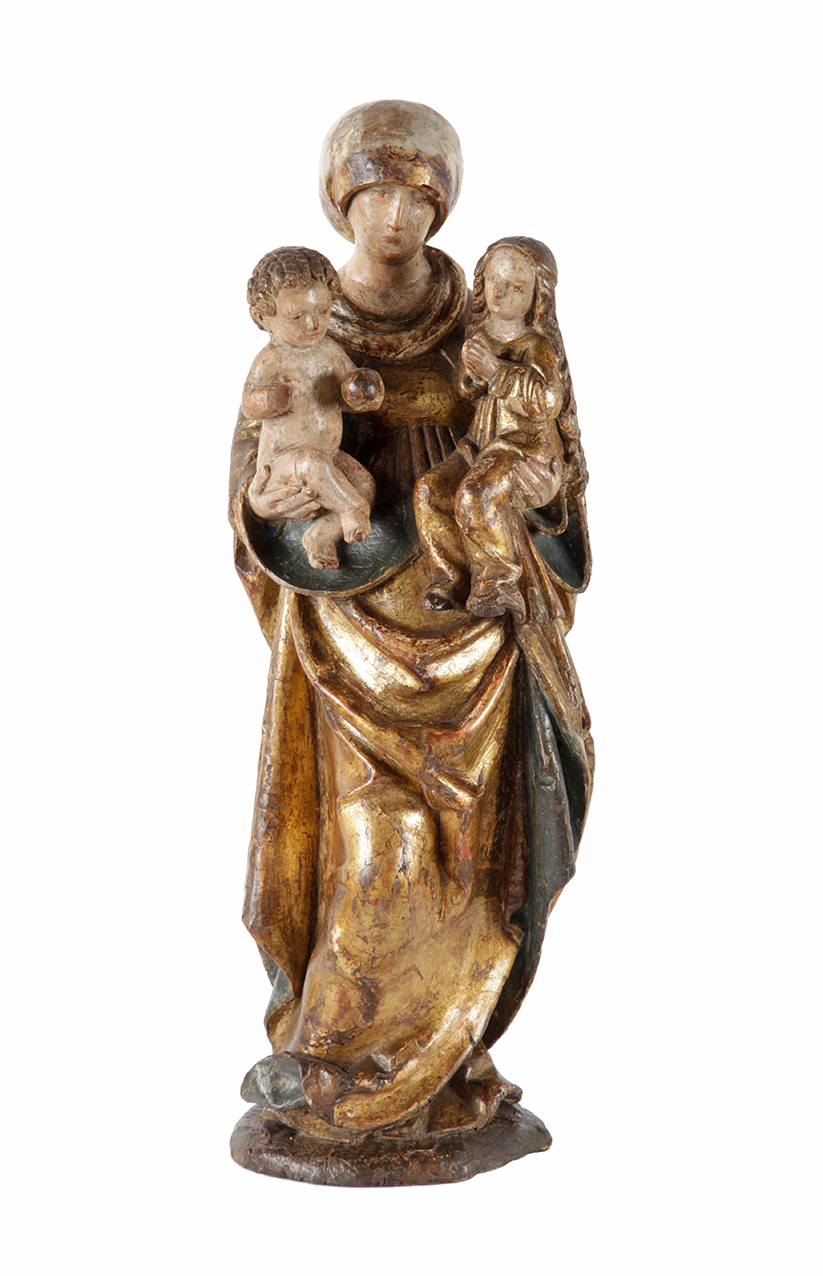 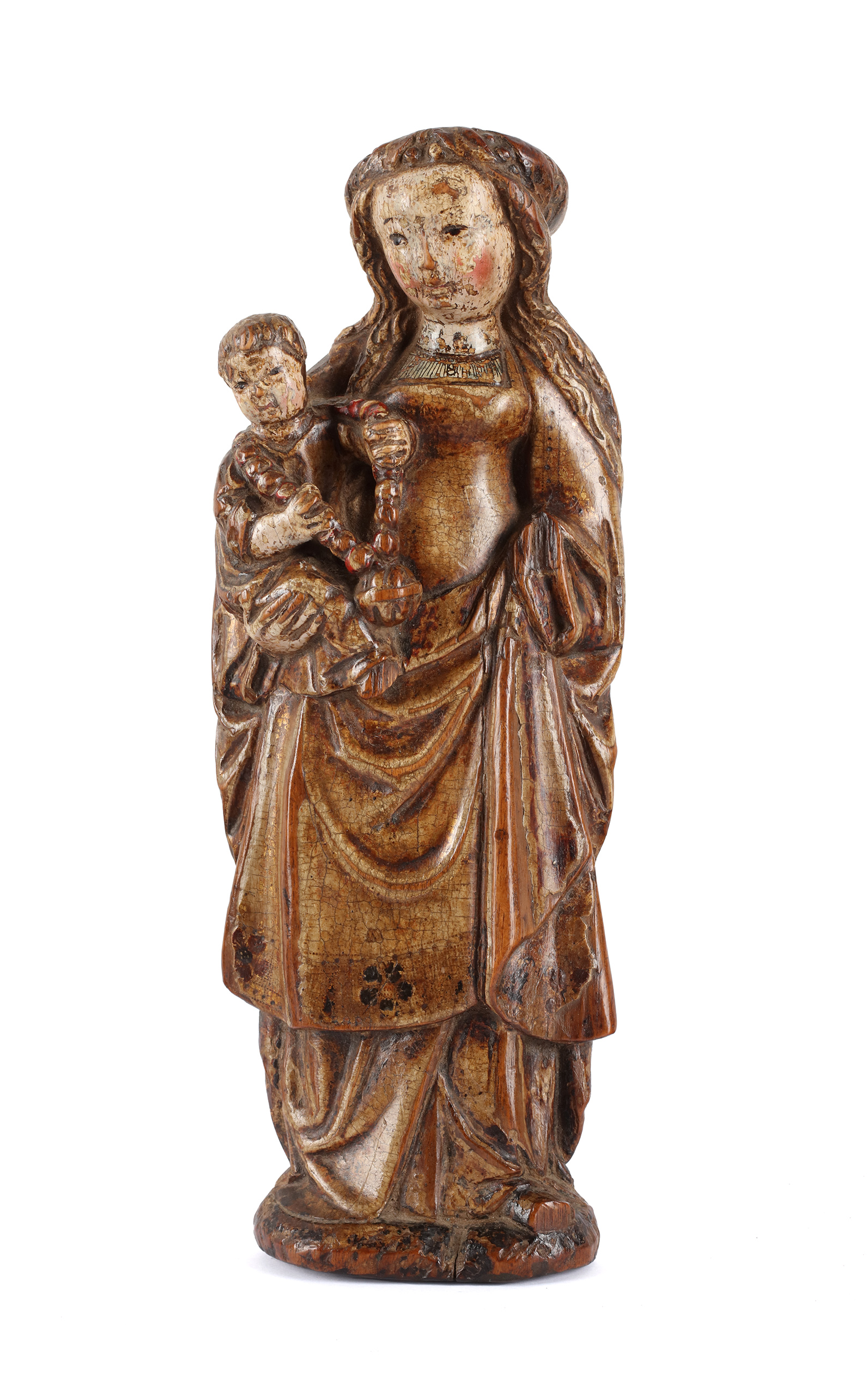 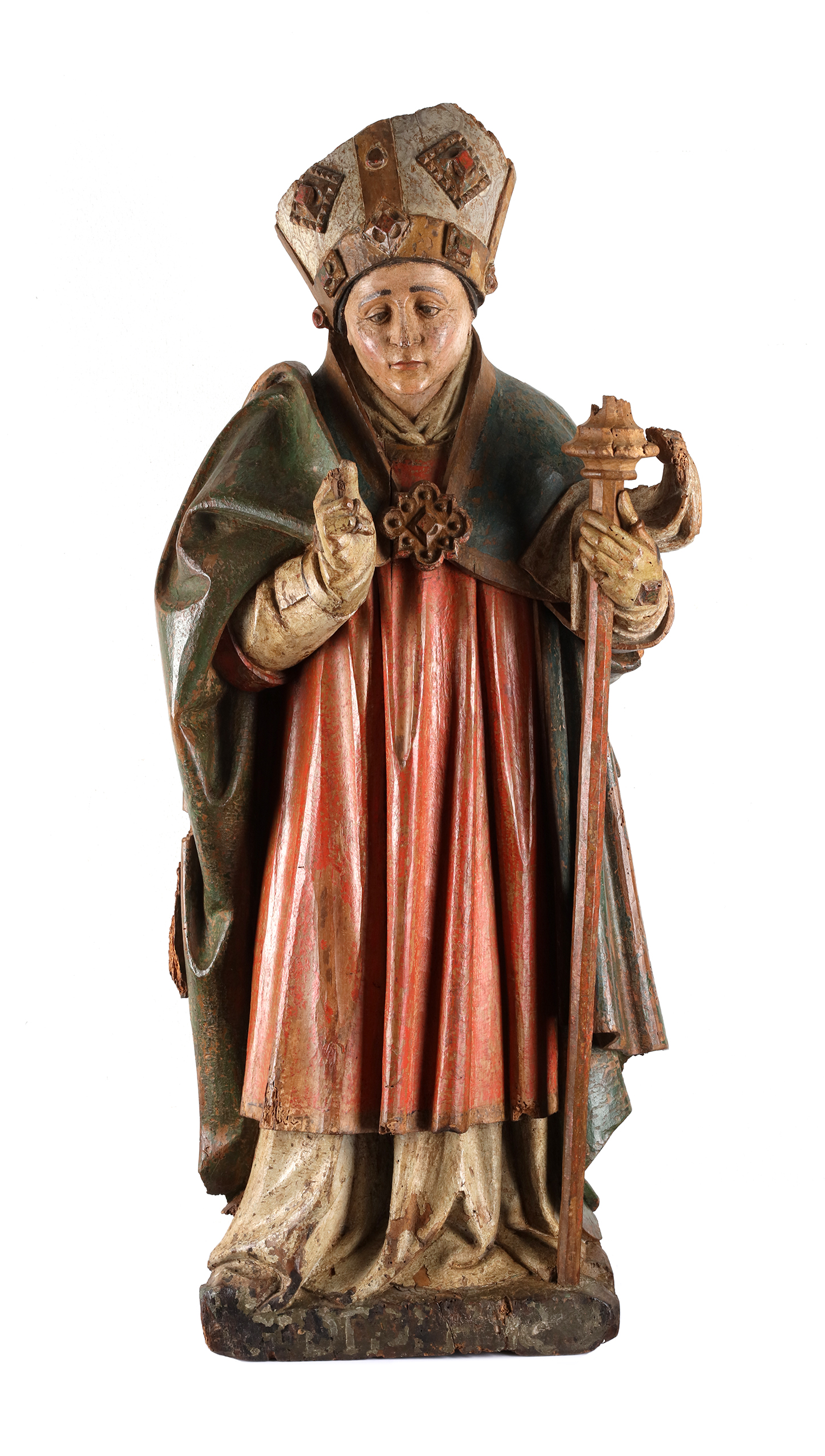 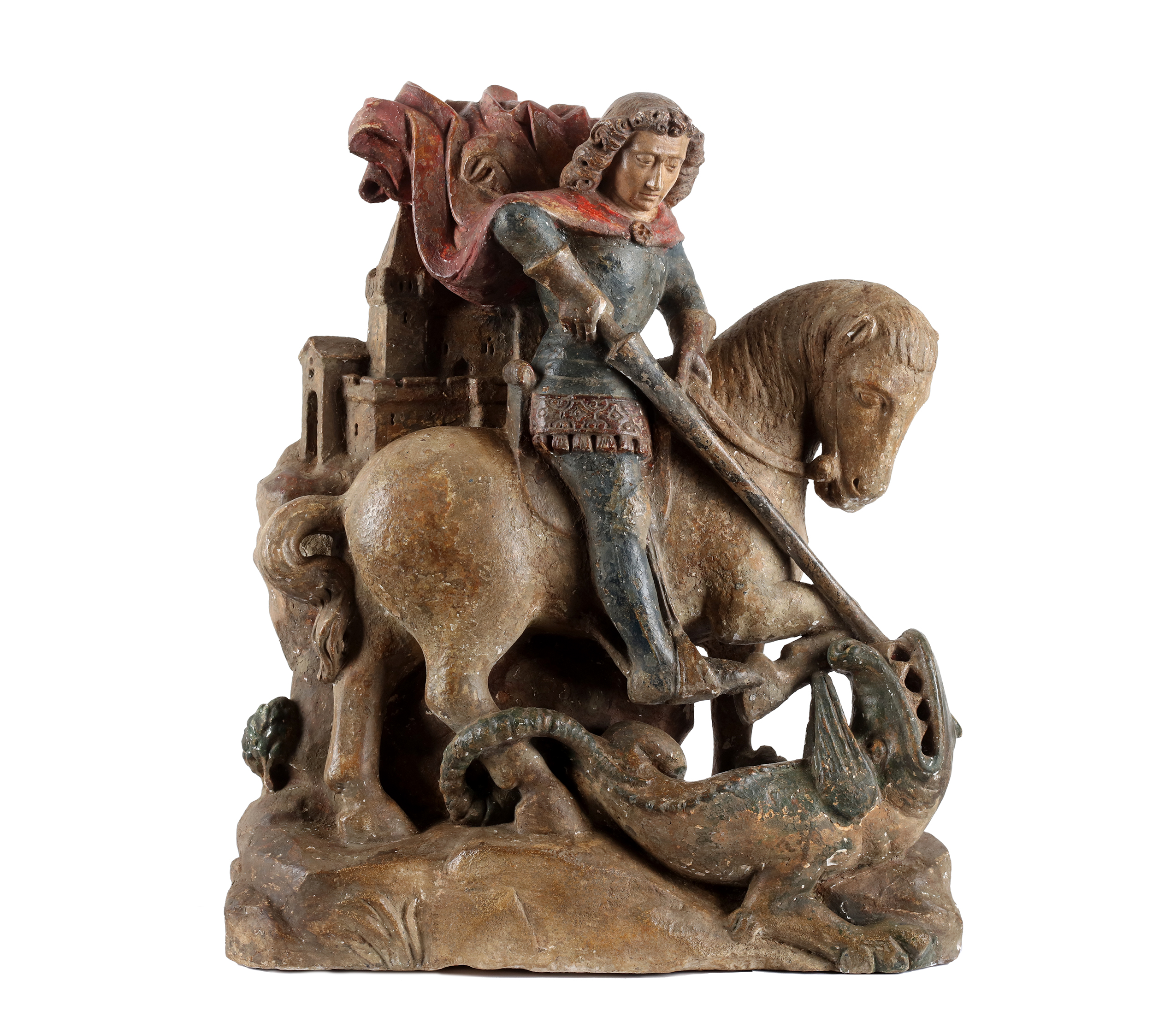 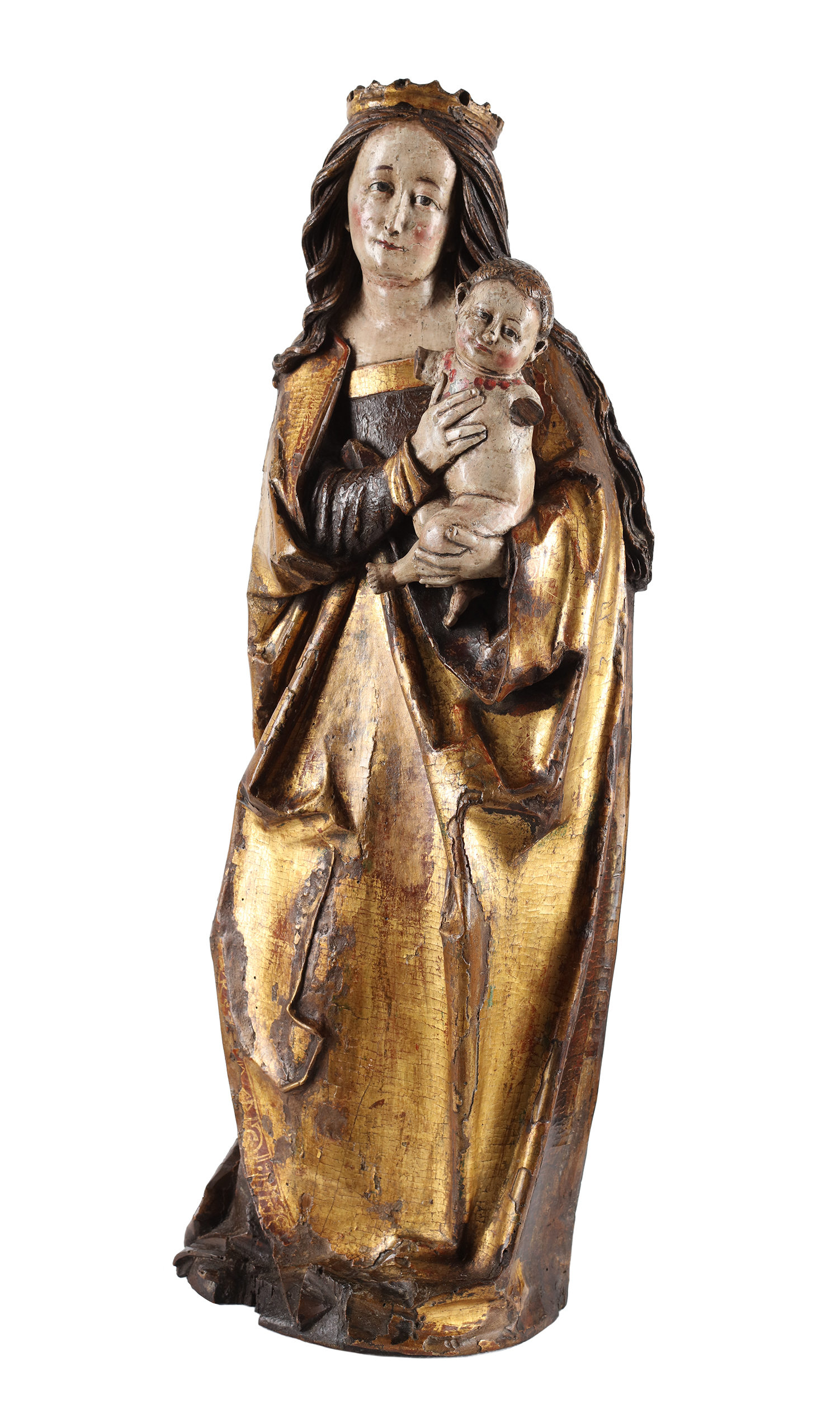 A group representing the Virgin and Child 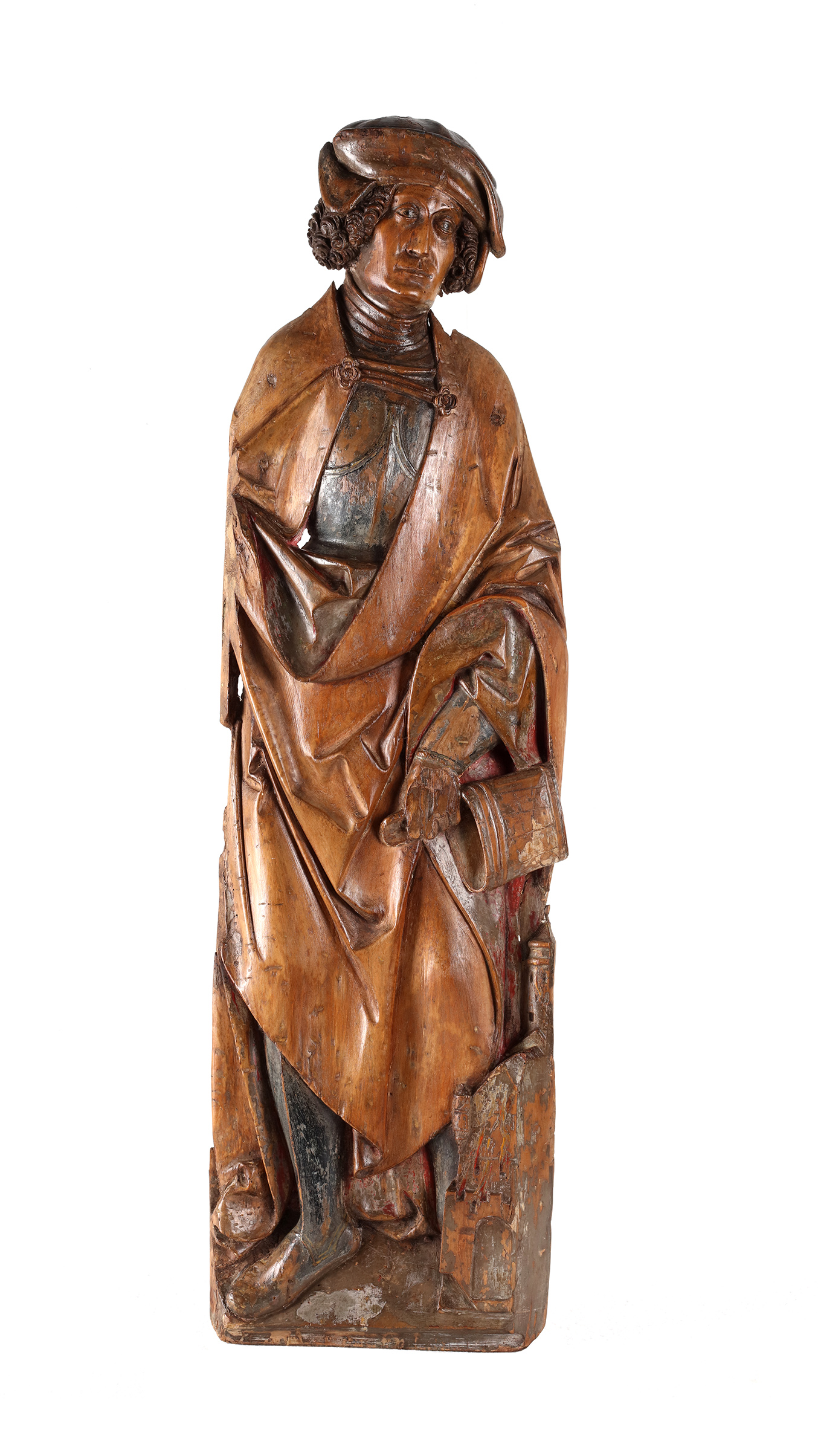 Saint Florian pouring water from a bucket over a burning building 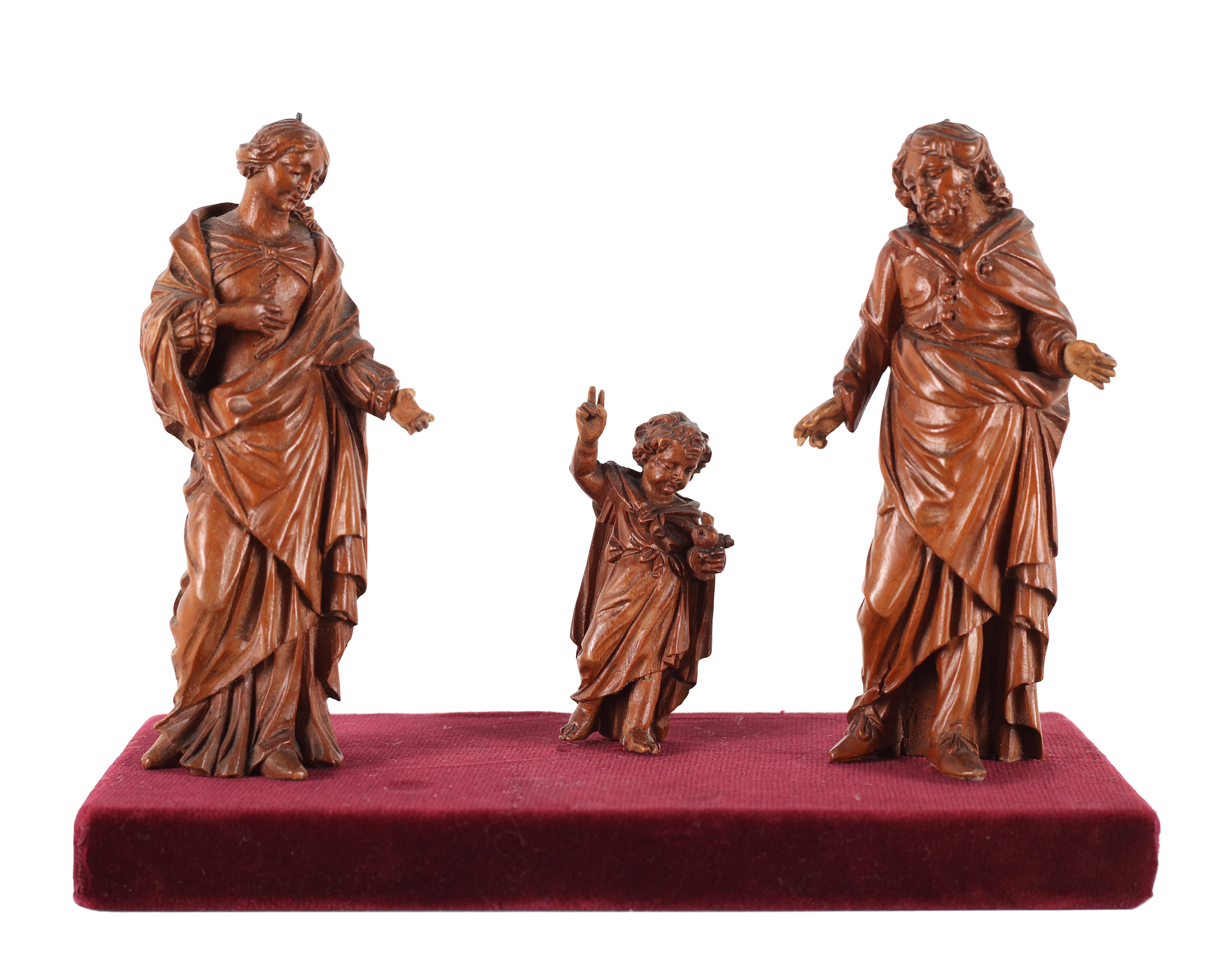 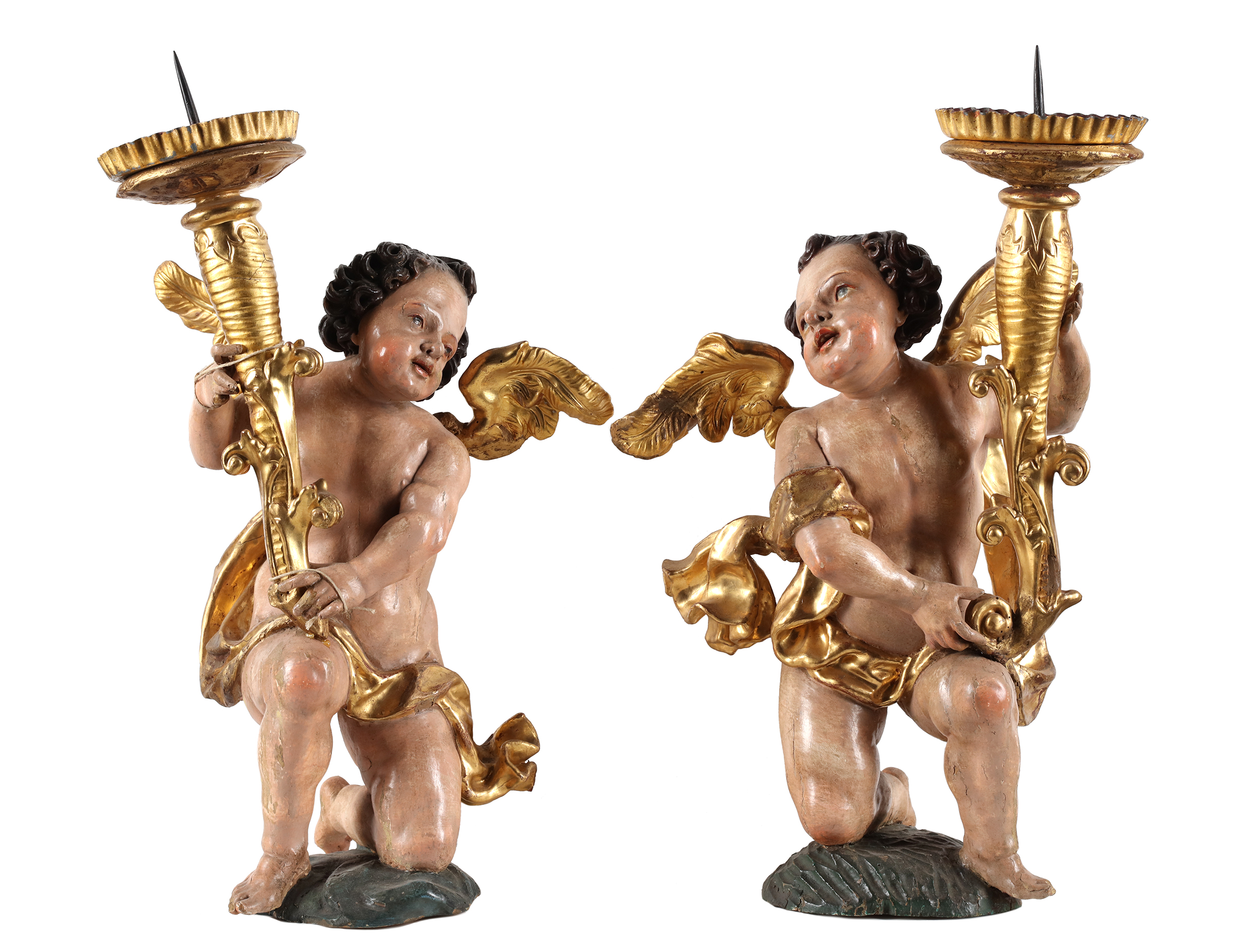